Maintaining a company car isn’t the same as maintaining your personal auto. A company car may suffer wear damage earlier in its life, especially if you drive it for miles every day, toward various places and back. Though you’d typically also drive your own car daily, chances are you just take it to work and to the places you usually go.

Companies buy a car usually because their business involves frequent client meetings outside the office. The car won’t just increase their convenience, but also improve their image in the perception of their clients. Indeed, if you are a B2B salesperson marketing a product to a multi-million dollar corporation, you need to appear as elegant as your client, hence you’d drive instead of commute.

But other than that, companies also use cars to reduce travel time when they often visit their project sites. For example, residential complexes in rural areas. The real estate developer, along with other professionals, will need to visit those rural sites to monitor the progress of their projects.

For those reasons above, a company car may have higher chances of breaking down unexpectedly. Unless you treat it the same way as your own auto, caring for it like a baby or so. But most probably not, because you’re too busy with your high-priority tasks. So to prepare you for a sudden auto failure, let’s walk through the worst car breakdown cases and their causes.

If you maintain your personal auto diligently, you’ve probably never seen its engine temperature light turn on yet. Its symbol is a thermometer with three straight horizontal lines on its side, and two curly lines underneath, like water. When this symbol lights up, it means that the car’s engine is overheating.

The common causes of overheating include a bad thermostat, coolant leak from the radiator or the engine, or a futile water pump. In more severe cases, a blown head gasket is the culprit.

If you’ve identified the head gasket as the cause, the reason for its damage is, well, the engine’s high temperature. So inspect the coolant as well, because leaks from it are actually what leads to a blown head gasket.

Do not let a blown head gasket stay untreated, or your company car becomes a time bomb. If your auto is a Subaru, let’s say, then the stakes are higher because repairing it isn’t cheap. So immediately turn your company over for a Subaru head gasket leak repair to minimize the costs you’ll pay.

The battery’s symbol in the dashboard is a rectangle with two smaller filled rectangles on top, and “-” and “+” inside the rectangle. When it lights up, the car’s due for a battery change.

A typical car battery should last for three to five years. But it runs out sooner if you often drive in sweltering or freezing weather. When the battery dies, you’ll be stranded on the road, making you late for your appointment or delivery hub. Hence, prevent it by taking your company car to its dealer service center, or to the mechanic for a safety inspection. Some symptoms of an impending battery failure are dimmer headlights and interior lights that react slower than normal. 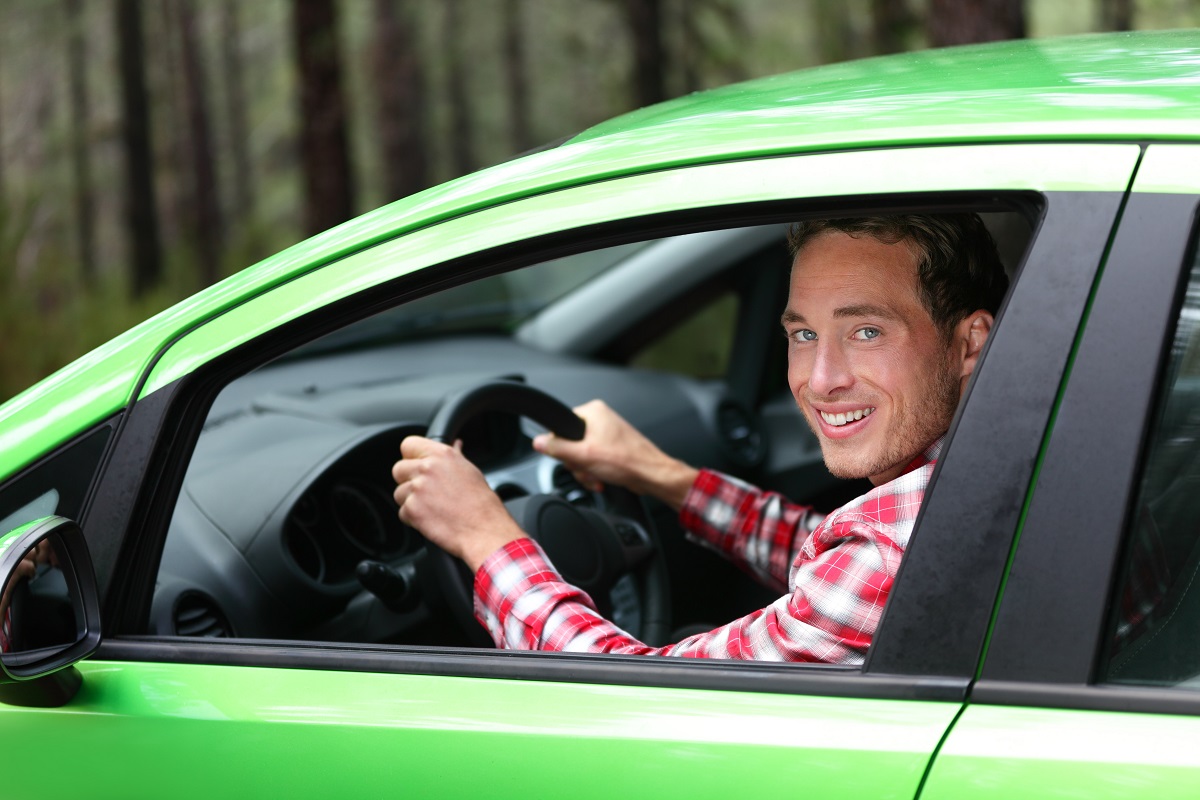 If your company car has computerized controls, detecting transmission issues might be trickier. It may diagnose a slipping transmission as a sensor or engine control software problem. Nonetheless, be on guard if you feel a slip or a jerk when you engage the automatic transmission gear. You can also prevent this issue through routine maintenance, and changing the transmission fluid as needed.

When the symbol that resembles a magic lamp lights up in your dashboard, that indicates a problem in the oil pressure. Your company car may have an oil leak. Problems in the rubber engine mounts, steering components, or suspension in the engine are the common causes.

Oil leaks will decrease the oil levels in an engine, increasing the friction between the engine parts in turn. The added friction will then generate heat, potentially leading to overheating or premature engine failure. Thankfully, oil leaks are also preventable. Just stay on schedule in your routine maintenance.

Without a doubt, brake failure is the worst thing you’ll ever experience on the road. Commercial trucks usually encounter this nightmarish problem before crashing and causing deaths. So if you manage a fleet of 18-wheelers and any other big rigs, prioritize preventing brake failures.

Ensure that your drivers can tell when the brake fluid already needs a change. Generally speaking, you need to change them every two to three years or depending on what the manufacturer recommends. But once you start hearing squeaking and grinding noises when you step on the brakes, or when the brake pad begins to feel too soft, change the brake fluids immediately.

Considering these potentially catastrophic scenarios, treat your company car like it’s your own, without taking advantage of it, of course. Maintaining the safety of the auto is also a way to care for your employees. Don’t take their lives and healthy bodies for granted; better incur costs for maintenance than medical or funeral fees.