The dazzling lights, the never-ending hustle and bustle, and the rapid pace of city life can be overwhelming, especially if you have been surrounded by it for most of your life. It’s natural to want a change in pace and scenery and live a more relaxed lifestyle somewhere else. A brilliant solution is to move to the regions. And when you do, you get to enjoy the following benefits.

The air quality improves the further you get from the city. This is commonly attributed to rural areas having less pollution and an increased abundance of trees and grass. There are also more microbes, fungi and plants in rural areas, which release phytochemicals that destroy damaged cells and suppress tumours.

In heavily populated cities, the lack of greenery and harmful particles released by vehicles, factories and other urban environment mainstays contribute to severe air pollution. Severe air pollution impairs breathing and increases the risk of chronic conditions, such as heart disease and asthma. When you escape polluted city air for the regions, you will literally breathe easier and live healthier. 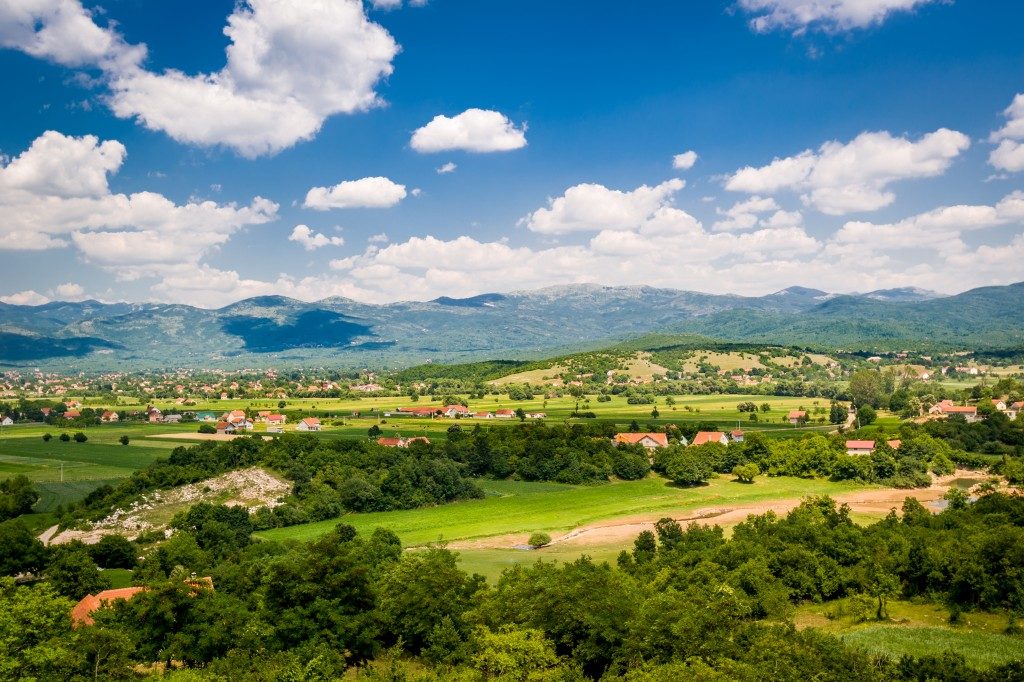 Perhaps because of the lower population density, residents in the regions are less likely to be the victims of crimes compared to those who live in the city or suburbs. If your priority is safety and peace of mind, where you feel comfortable enough to let your kids play outside, leave your windows open to let in the cool night breeze or chain your bike in front of a coffee shop, rural life is absolutely for you.

Fearing the cost of interstate moving? The overall cost of living in the regions will make up for it. Compared to rural housing, rent in major cities like Melbourne and Sydney is so steep that buying a house is unthinkable to many young people. In the regions, rent is a lot cheaper and owning a home is much easier. You can even get an entire house in the town for the price of a studio apartment in the city.

Small towns have more family-operated stores than huge corporate chains, so the price of consumer goods tends to be lower. Property taxes are also often lower in the regions, which pulls down the prices of everything, from groceries to transportation and healthcare.

Rural communities are often closely knit. It may take a bit of time to become part of the community. When you do, you will have a great support system that will serve as potential loyal customers for the small business you are planning to set up. The cost of opening a small business in a rural area is a lot lower compared to the cities and competition here won’t be as tight.

However, landing a job in the regions can be difficult, depending on the skills you have. A lot of them tend to be in industries like farming and mining. While certain stereotypical urban jobs are necessary in these fields, you aren’t likely to find as much demand as you might in the city.

Competition for positions in regional companies is lower than in the cities, so job security is greater. Small-town companies also tend to have stronger relationships with their employees and the turnover rate is less. Not to mention work-life balance is better, as well.

There are benefits to rural living that you will never find in the city. As with all life changes, there will be some trade-offs and adjustments to make before you can fully settle in. If city life is draining and burning you out, take a leap of faith and find a home in the regions.