Some of the most affordable places in Oklahoma include Muskogee and Pryor Creek because of these cities’ low cost of living. In fact, living expenses there are at least 17% cheaper than the national average.

However, other nearby places are equally suitable for senior citizens. For instance, the price of homes for sale at Grand Lake in Grove can cost around the same amount in either Muskogee or Pryor Creek. Some exclusive communities in Grove can have more amenities well-suited for retirees, and without any initiation fees.

Where Retirees Get Paid to Live

You might be wondering if it’s possible to relocate out of state without spending too much, but are you decided on moving away to a distant city? If you want to downsize and get paid to move elsewhere, you should consider building a new house in Harmony, Minnesota. The city offers up to $12,000 in cash as an incentive for newcomers with plans of building a residential property on empty land.

While the incentive seems attractive, you should be aware that the cost of living in Harmony might not be as cheap as the cost in Grove or Muskogee. For instance, median home prices in Muskogee only cost $88,600 while houses in Pryor Creek amount to $99,200 on average. The actual amount will vary based on where you want to live, mainly if there are exclusive amenities such as a golf course, spas, and other lifestyle facilities.

If the cost of living is your sole reason for leaving Oklahoma, then you should think about moving to Richmond, Indiana. The price of living in the city costs less than anywhere else in the U.S., as living expenses are more than 20% lower than the national average. 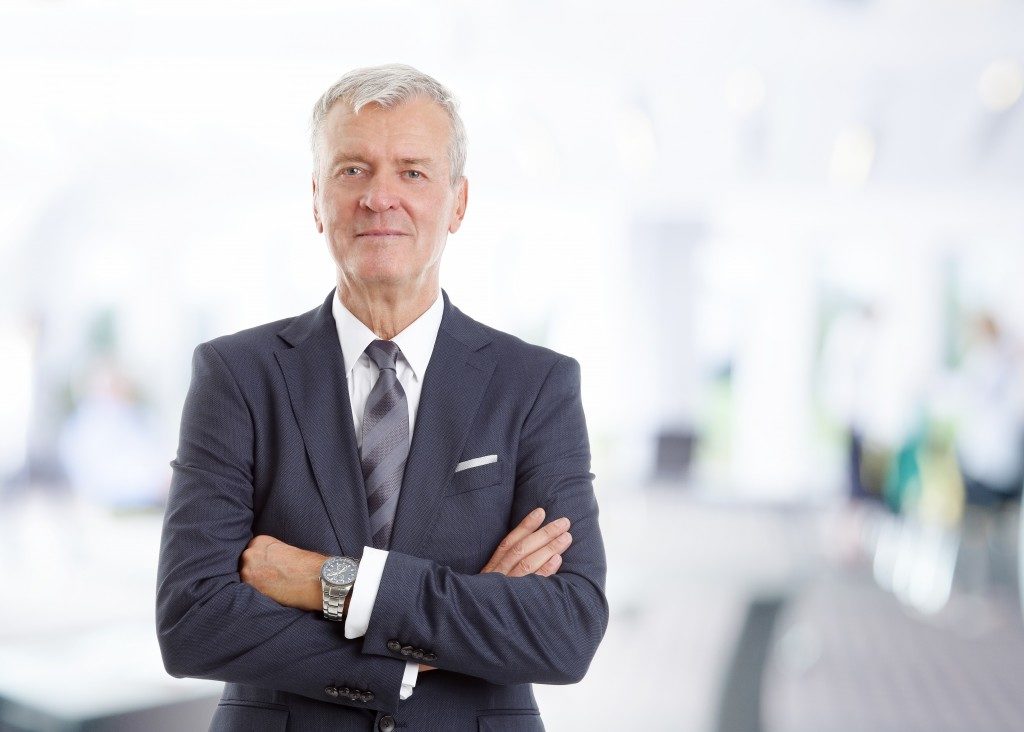 It’s not uncommon for older people to retire later in life, especially now that everything has become more expensive. Even those who turn 65 years old still prefer to be preoccupied with work or do so because their retirement fund isn’t big enough yet. Hence, selling a house to downsize might not be an option when you still want to stay put.

On the other hand, Oklahoma City should be your destination when you only plan to rent a house after selling your property. Average monthly rent in the city costs around $700. Safety won’t be an issue because of the city’s low crime rate, and almost 12% of the population comprises people who are at least 65 years old.

Another option will require you to move into a state with no taxes on personal income. Florida and Texas are some of the options, although the former is a popular destination among seniors that prices in the state have become too expensive.

You might think that Oklahoma is not an ideal place for retirement but think carefully if you can afford to move away from your family. It might not be suitable for moving when you want to spend time with your grandchildren regularly or be in constant touch with your kids. 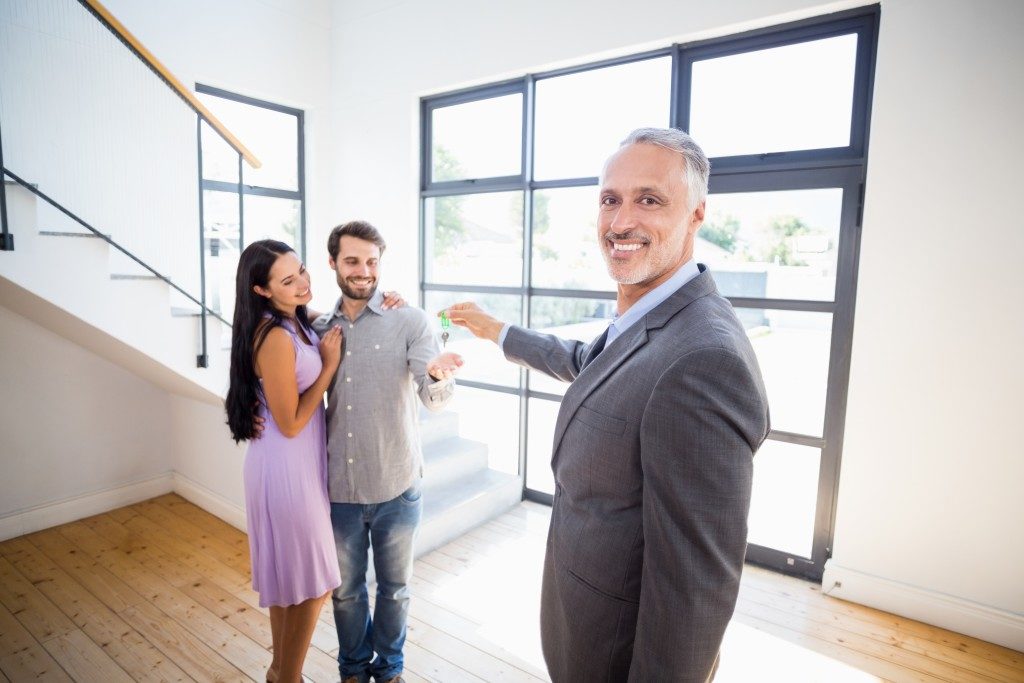 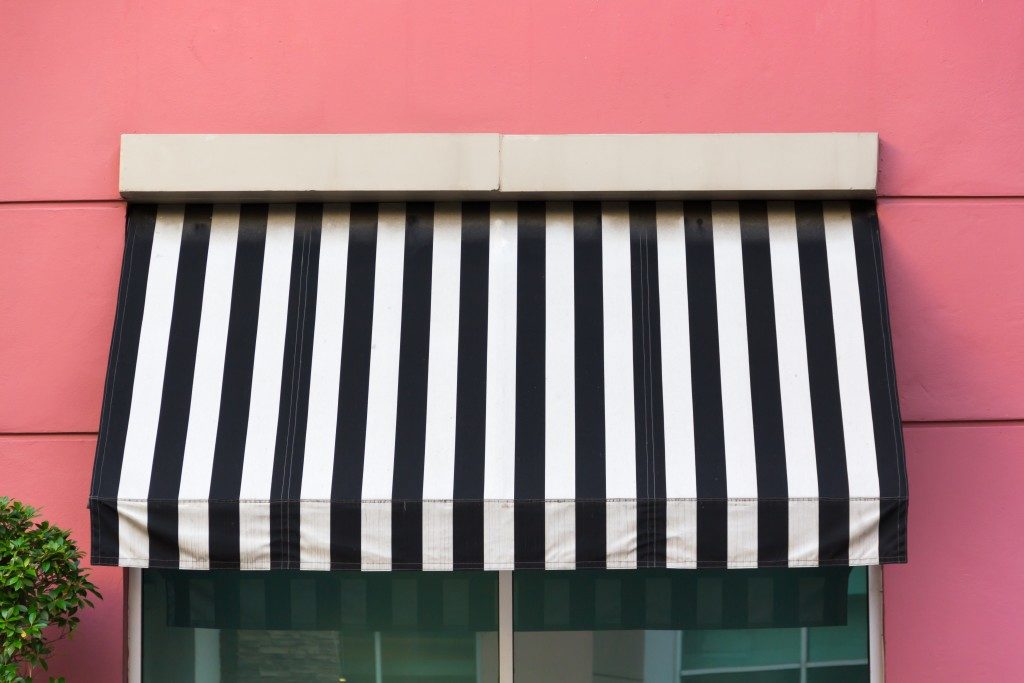