Perth, the sunniest city in Australia, is known for its laidback residents, world-class schools and research facilities, and growing employment rate. However, many people are not aware of is the city’s unique destinations and attractions.

If you’re going to Perth and want to see its out-of-the-norm attractions, the city won’t disappoint. Here are some lesser-known attractions that you will love to see:

Are you interested in starting an apple farm? Donnybrook is the perfect place for you! The town is famous for its apple orchards. Check out the available house and land packages in the area to help you decide about moving here. Now, let’s get to the town’s history.

In the late 19th century, the Gold Rush swept Donnybrook by storm. Left with disappointment, miners switched to growing apples instead. Since then, the town has been Western Australia’s primary producer of apples.

Donnybrook is filled with many memorabilia and icons related to the industry. The streetlights on the main street are apple-shaped. There’s a huge apple atop a 66-foot tower on Donnybrook Hill. There is also a hotel and wildlife park dedicated to apples called The Big Apple Farmstay. Apples are everywhere!

Because Perth is a coastal city, many of its residents enjoy coastal living. No wonder Hillarys Boat Harbour is one of the most popular attractions here. It offers numerous recreational activities for the young and old. 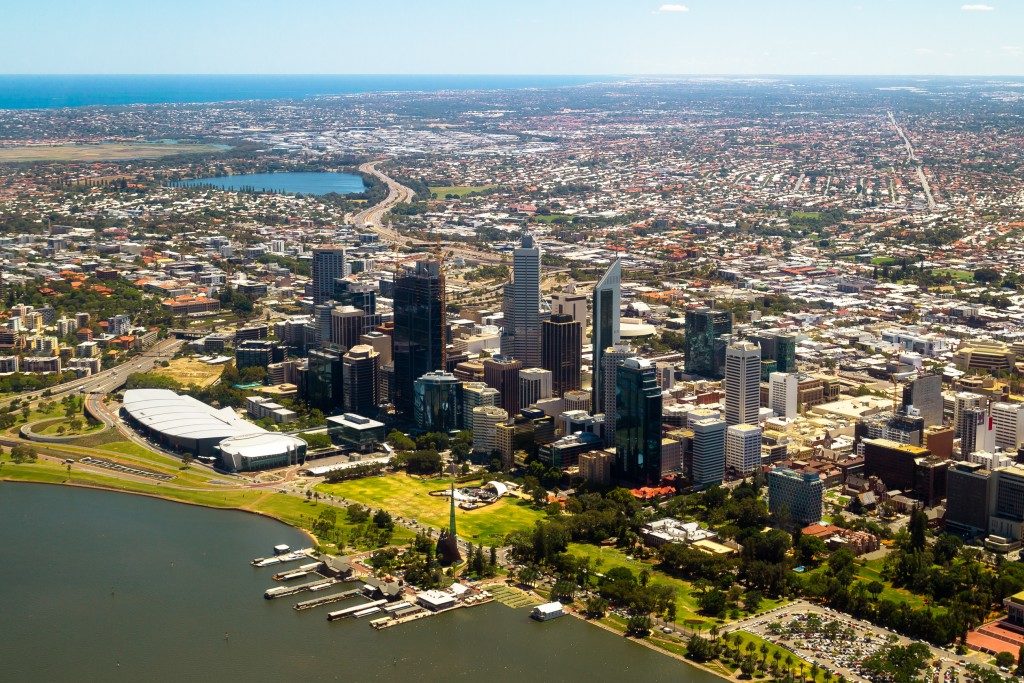 Every city has a park, but Perth’s Kings Park is unique. It is one of the largest parks in the world, with over 400 hectares of protected land. That’s bigger than Sydney’s Royal Botanic Garden (only 30 hectares).

It’s one of the best places where you can relax and have time for yourself. While there, you’ll get to peacefully enjoy the Western Australian Botanic Garden, which houses plants from places with a Mediterranean climate, such as California and South Africa. The park also conserves and features native plants and birds.

Perth is a unique city all on its own. Book a walking tour with any of the city’s tour operators. It’s the perfect activity if you want to spend a day walking the streets of Perth to get to know the city better.

Walking tours are typically family-friendly, so you can bring your kids. Perhaps you’ll be able to teach them about the city as well. You’ll learn more about the city’s culture, heritage, art, music, fashion, history, and new developments. There are also walking tours that introduce locals and tourists to the city’s best restaurants, cafes, and bars.

With all that said, Perth is a laid-back coastal city that’s unique because of its combination of big-city attractions and natural beauty. It’s a city that reflects why people love Australia in the first place. Visit it today.