Concrete has for the longest time remained a forerunner for construction projects. Nowadays, however, most people are opting for brickwork for their exterior surfaces. This is because brickwork comes in exceptional patterns that make for outstanding landscaping, and the material is easy to clean. Besides, there are several brick alternatives to choose from. Common clay bricks, for example, suffice for general constructions. Sand-lime bricks are ideal for situations that call for excellent strength while engineering bricks offer exceptional load-bearing capacity.

When shopping for the plastering tools and materials that can handle most of the construction work, however, most contractors forget one of the essentials among brickwork sundries. These are the wall ties. These are used to provide a connection between building materials, transfer lateral loads, and permit in-plane movements that will accommodate the differential movements of your brickwork.

These are heavy-duty ties suited for almost all building types and sizes. They might nonetheless not be the best choice in cases where you expect excess differential movement between the tie’s leaves. The density of type 1 ties is 2.5 ties/m2 or 3-4 ties/m2 when used at unbonded edges. When used in vulnerable construction sections and excessively tall buildings, you should carefully calculate the provision of your wall tie to guarantee its efficacy.

These are used for small commercial and general-purpose buildings. The allowed maximum height of the buildings in which type 2 wall ties are used is 15m, and they have the same densities as type 1 ties. Type 2 ties suffice for flat construction sites with a wind speed of 31 m/s at most and altitudes of less than 150m above sea level. Even so, they can be used outside these recommended parameters provided the calculations used for them prove they are adequate.

These ties have the same densities as type 1 ties and can be used for small commercial and general-purpose constructions like type 2 ties. The maximum building height for type 3 ties is 15m. The ties can be used on flat sites with basic wind speeds of 27 m/s and altitudes of less than 150m above sea level. 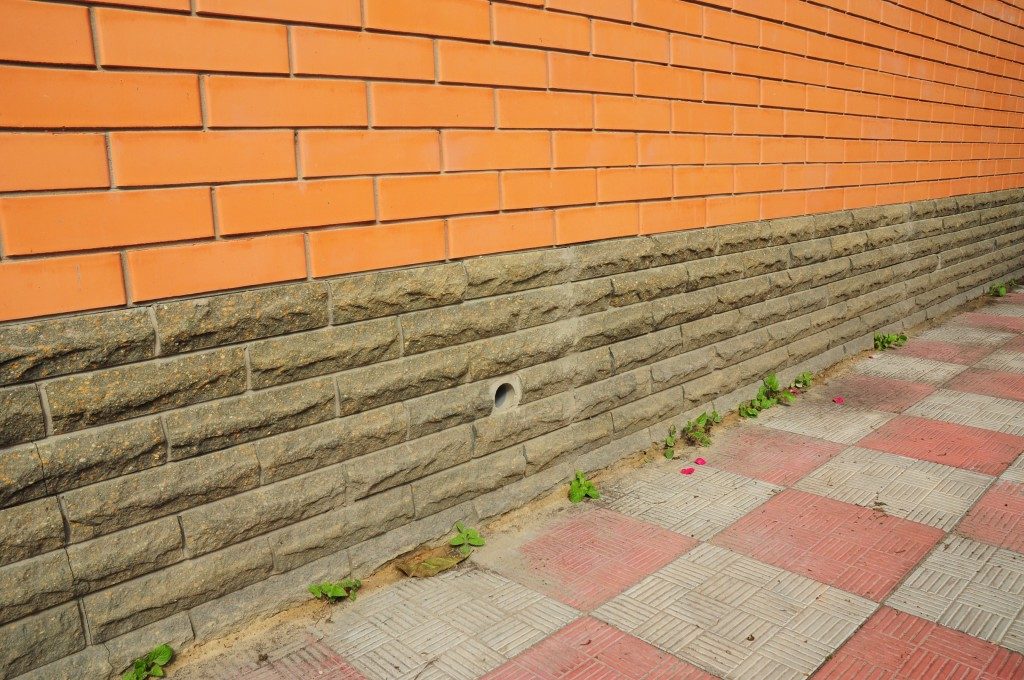 These are light-duty wall ties suited for box form residential buildings with leaves of the same thickness. The densities of type 4 ties are similar to other ties, but they can only be used for buildings with maximum heights of 10m. Type 4 wall ties are ideal for flat sites in cities and towns with a basic wind speed of less than 27m/s and altitudes below 150m.

Though hidden from view, wall ties play a crucial role in your wall and exterior surfaces’ stability. In the past, the above types of wall ties were made of galvanized steel. With the realization that this material corrodes after 15-20 years, the ties are now primarily made of stainless steel.