For many big-city dwellers, moving to the suburbs can be an extremely daunting change. While there are not that many differences between urban and suburban living, these differences can be stark, and not what city dwellers are used to.

While most of these differences are positive, not being used to the suburban lifestyle can make any city native homesick. That said, before you look into development companies such as Micara Estates, here are the signs that a suburban lifestyle will be perfect for you and your family:

While there is definitely still traffic in the suburbs, it’s usually less intense than in big cities, and public transportation options are not that crowded. Hence, if you loathe commuting, don’t have a car, or both, moving to the suburbs can help free you from one of your daily miseries.

Homes in suburbs tend to be bigger in both floor space and land area than homes in the city. Since cities are densely populated, residential areas tend to be filled to the brim without much space between neighbors, which paves the way for overcrowding, lack of parking spaces, and public resources stretched thinly.

If you’ve always been craving for more space in and around your home, that’s another clear sign that you should move to the suburbs where homes have respectable distances between each other, and residential areas tend to be less crowded.

3. You don’t mind the lack of options

When you move to the suburbs, you’re going to have limited options on almost everything, including shopping malls, markets, restaurants, and entertainment establishments, and that’s one advantage that cities have over suburbs: access to lots of options.

Some city dwellers are not willing to give this up, but if you’re not part of that crowd, moving to the suburbs may be the right call for you.

Suburban homes are more affordable than city homes, and if you’re moving to the suburbs with the goal of becoming a homeowner, you have to be financially ready for it.

Financial readiness varies per person, but in general, you have to:

Moreover, keep in mind that taking out a home loan means that a significant chunk of your income will go to paying it off for the next two decades or so. Unless you are ready to make that commitment, you should probably wait before moving to a new home in the suburbs.

5. You want a healthier lifestyle

One of the many benefits of living in the suburbs is that it’s easier to maintain a healthy lifestyle. This is because:

While it’s not impossible to lead a healthy lifestyle in the city, it’s definitely much easier in the suburbs. And if that’s something that you want, it may be high time to start looking for a new home outside of the urban area.

6. Your family is growing 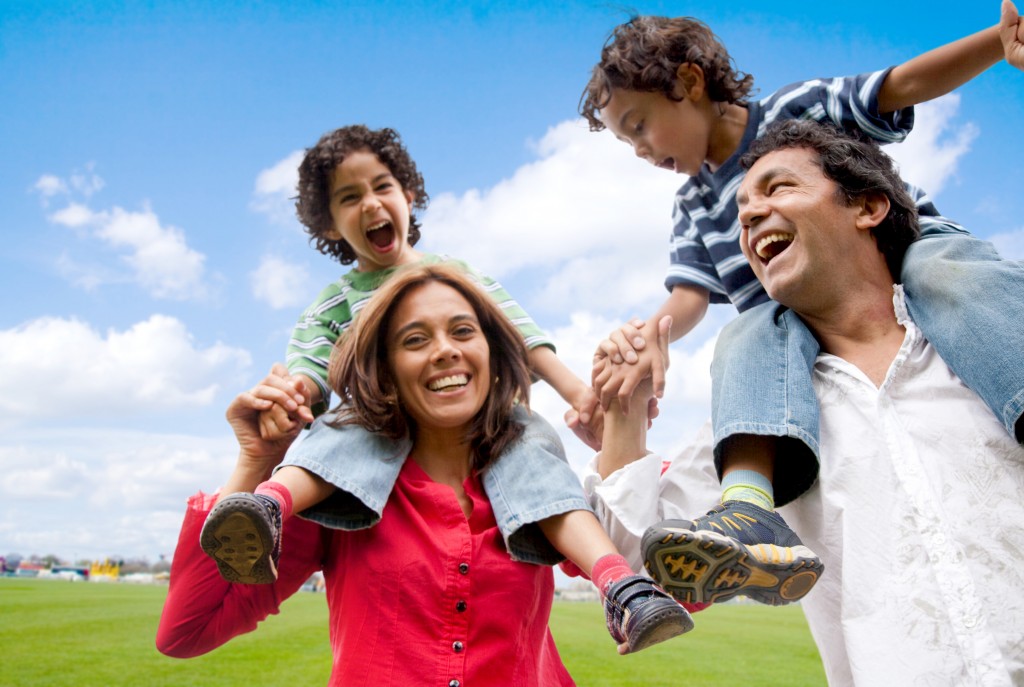 Another common reason why people move to the suburbs is that their family is growing. When a new child is born or the children are growing up, it’s much more ideal to raise them in an environment that is safer, cleaner, and healthier than that of the big city.

We could go on and on about the signs that you should move to the suburbs, but it all boils down to your gut feeling. If you know that this is the right choice for you and your family, nothing should stop you from pursuing the lifestyle that you deserve.