When it comes to buying a car, most people are excited and happy to finally have the freedom to go wherever they want, whenever they want. But this is not always true if you happen to live in a big city. Before making the big purchase, you may have been discouraged by friends and family, who all claim that owning a car in a big city is not necessary. But there are two sides to every argument. Lots of city dwellers find that owning a car in the city gives them an advantage over those who don’t and makes their day-to-day lives easier in the following ways:

The freedom to explore

Living in a big city can get too hectic even for the most outgoing of us. Sometimes, you need a break from the hustle and bustle of the city. This is when owning a car comes in handy. You will be able to escape the chaos of the city by driving for just a couple of hours. In most places, beautiful countryside and wilderness getaways lie just outside the city’s boundaries. Owning a car will make all of these places reachable, without having to hitch a ride or spend extra money on renting a car.

Independence when owning a car

Most people who live in the city find that they often have to rely on friends with cars in various situations. Maybe you have to go pick someone up at the airport, move out of your apartment, or have to attend a wedding in the countryside. You will find that your plans are getting tied to other people’s plans if you have to rely on their mode of transport. Owning your own car gives you the independence you need as an adult and saves you from having to ask your friend for a lift for the umpteenth time. If they cannot make it, you don’t have to be left stranded or forced to take an expensive cab.

Everyone says that owning a car is expensive, especially if you live in a place like New York or Chicago. But affordable auto insurance is possible to come by if you spend some time doing thorough research. Even though gas is slightly more expensive in the city, public transport passes can also cost you hundreds every month. Combine that with the amount you would spend on ride-sharing and taxis when you go out at night or carry groceries. Owning a car can save you money in the long run. On top of that, if you have free time, you can sign up to drive for ride-sharing companies and earn money using your car. Living in the city means that someone is looking for a ride at all hours.

It is possible to live in the city and not have to pay an exorbitant price to maintain a car. If you utilize smart hacks to save money, such as by negotiating the best insurance deal or purchasing a secondhand car, you can enjoy the benefits of owning a car without breaking your wallet. 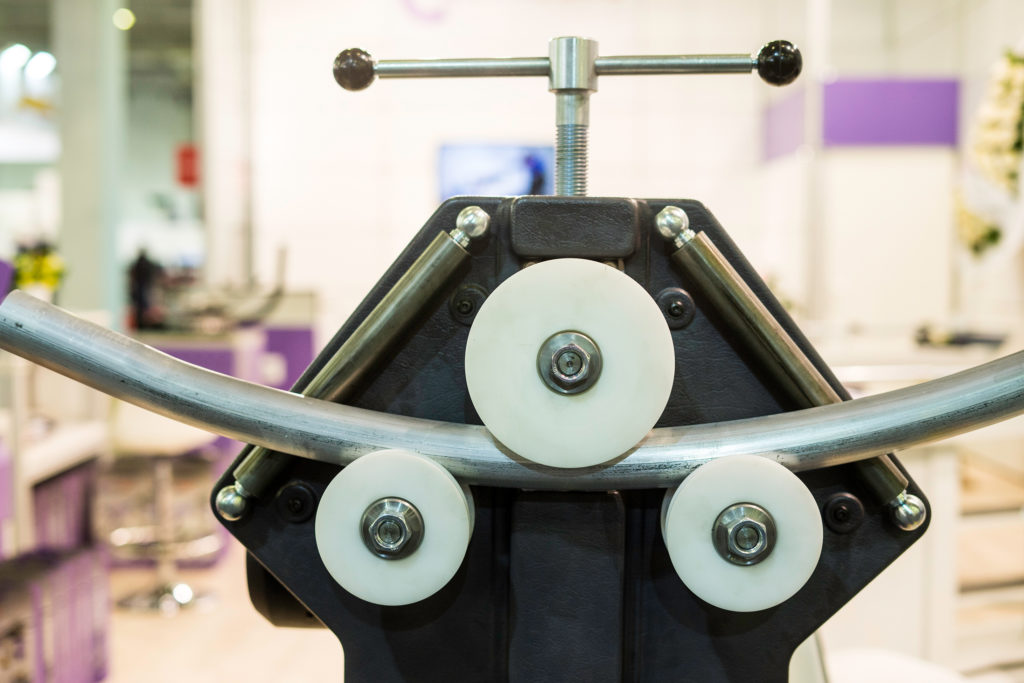 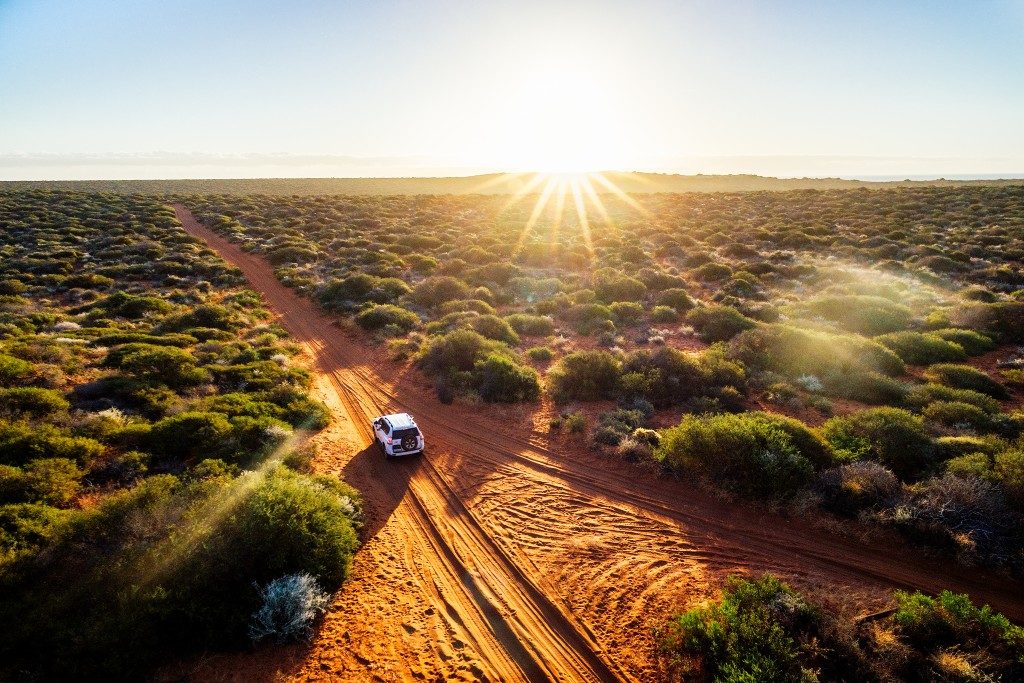