Better career prospects are sometimes not where you’re standing but somewhere far, and relocating is the only way to attain it. It’s a hard decision and one that you should think about deeply and evaluate if this is for you or if you can handle such a big move. The perks, however, are bigger than what you’re enjoying now that you’re highly considering it. You should do a lot assessing to come up with the best decision. You should also get some moving company quotes so you already have an idea what it will cost to transfer your stuff. Here are the reasons for you to decide on moving to a new place for a better job:

Moving for a New Job

Don’t just move because you’re changing jobs. Make sure you’re moving for something relevant to your career. Relocating is a big move. You’re leaving family and friends behind so do it for something that will hugely impact your life. Relocate because you’ll become the head of a team or you’ll run a branch of your company, etc.

Another reason to relocate is for the chance to gain new experiences. A new place will always bring something new to your life in and outside the office. This can make you more courageous and allow you to grow as a person. Relocating may also be because you’re not jiving with your office peeps. Some people might tell you not to think about it, but a friendly office environment is always better. Nobody wants to work in a toxic environment. Additionally, you may not like your current neighborhood at all, which can prompt you to relocate.

A big factor to move is because of money. Who wouldn’t want to accept a salary offer which is four times higher than your current job? Though this is not the only factor you should look at, it’s hard not to consider relocating for this kind of offer, especially if the cost of living in your current area and where you’re moving is just the same.

Getting introduced to a new culture can also be interesting. A neighborhood with lots of culture and traditions to offer can always attract new people. Likewise, you may also be compelled to do so because the area is home to many shops and other entertainment places.

The Opportunity You Shouldn’t Miss 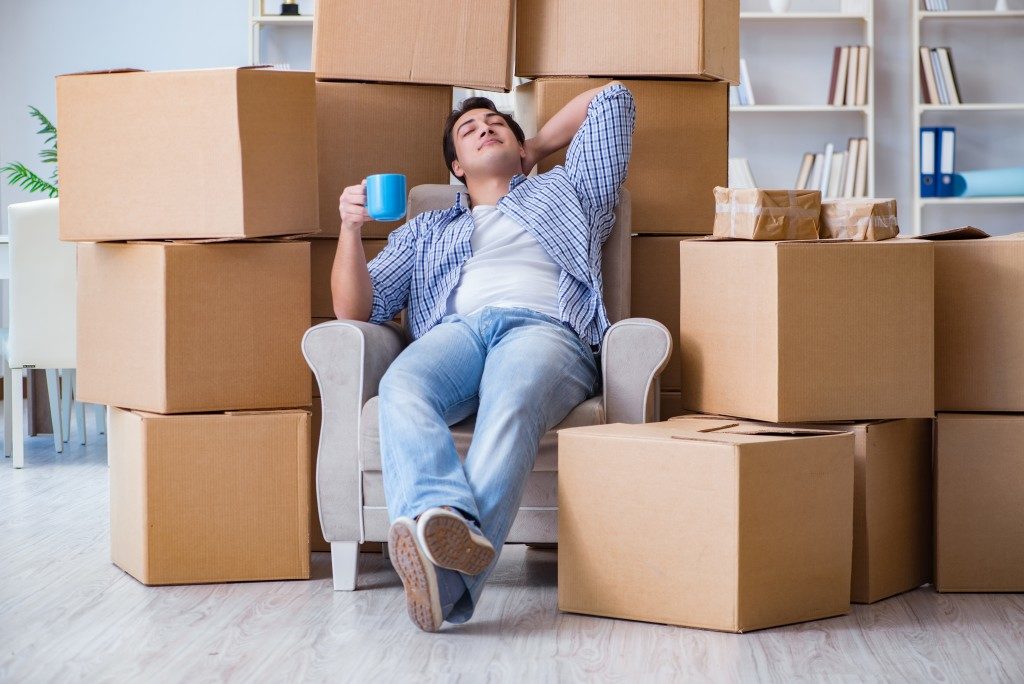 You may also consider relocating to go on an adventure. The idea of being in a new place where you meet new people and hang out until midnight, which you’re not able to do in your current location, might be fun for you. You may also find yourself deciding because the location is near art galleries, museums, artisan shops, and the like.

Lastly, this is your chance to reinvent yourself. You may find yourself inhibited in your current location or you want to become independent which you can’t do because you’re near your family. You should do this if there are things about you that you want to improve and you can’t do it where you’re at right now.

Relocating for a new job is a big decision. You can do it, but always think about it first. Picture yourself living in that new place. Be open with the possibility that there will always be toxic people in a workplace or the neighborhood. Weigh the pros and the cons and decide because you’re sure that moving will do something better for you than what you have right now in your current location.