From covering an entire car with post-it notes and putting roach stickers on goods delivered in value-added packaging to tricking someone into looking into a water bottle before another person squirts it, prank videos have become popular on YouTube, TikTok, and other online platforms.

Often, these practical jokes are harmless. Some pranks, however, are too elaborate and believable that they terrorize others, causing emotional trauma and other grave consequences.

So why do people keep pulling pranks on others? And why prank culture has become bigger than ever? 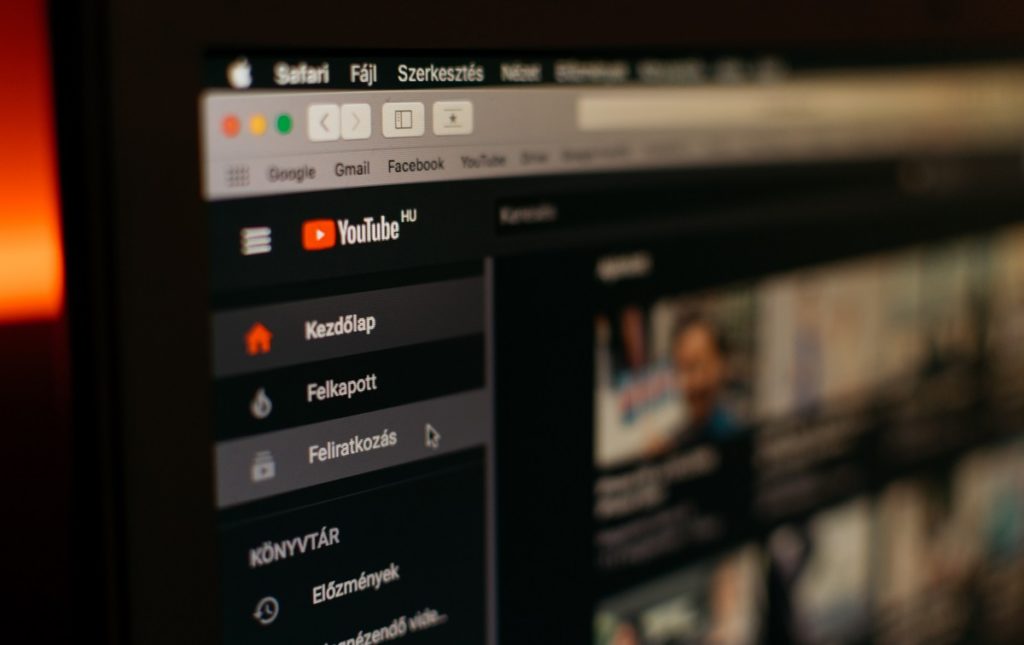 Some find pleasure in making people jump. After all, many people even volunteer to experience fear—watching horror films, exploring haunted houses, and getting on terrifying rollercoaster rides. With people willing to be frightened, attaining shock value becomes a way for others to impress. The problem, however, is those who do the pranks don’t always choose the right participant—someone who may jump at the sight of a person wearing a creepy clown mask and holding a knife will eventually laugh once they realize the situation isn’t real. Of course, there’s a reason why pranksters select “weaker victims.”

“By attaining that ‘shock value,’ you feed your ego,” Tony Blockley, an expert in criminology and criminal psychology from the University of Derby in the UK, said in a Vice interview.

Blockley also found a pattern among the pranksters and their victims. Often, perpetrators are men, and most of their unwilling victims are women or children. Blockley argued that the possible reason behind this pattern is that prank videos, in today’s digital age, are a way for men to maintain their dominant position in society. Pranksters will go to great lengths to assert their power and control over others.

But what about those who make prank videos simply because they want to rack up likes and views to make money from YouTube or TikTok? Are they just doing it for the likes and views?

Driven by the need to be liked

In the same Vice interview, forensic psychologist, Dr. Jeremy Phillips shared that the growing prank culture is driven by the simple need to be liked. Social media feeds into this in two ways. Phillips said that if someone isn’t getting the response their self-esteem requires, they will seek extreme modes of behavior to elicit a reaction. On the other hand, if a threatening prank video went viral, it reinforces the prankster to film similar videos or even outdo themselves to increase likes, views, and other online fame metrics.

Also, humor, be it expressed through a harmless April Fools’ joke or somewhat terrifying prank, tends to bring people together. It creates an “in-group” among people who know the joke (or viewers who LOL’d on a prank video). But anthropologist and sociologist Giselinde Kuipers said jokes and pranks could also exclude or alienate individuals.

If the prankster only cares about making it on YouTube, they may focus only on doing pranks to create that “in-group” and build their audience online. It doesn’t matter if it’s at the expense of others.

In the case of prank videos that went too far, it’s easy to blame the individuals making them. But in today’s digital age, where we are the audience of every content online, we may be complicit, too. By simply liking and sharing such videos and laughing at others’ misfortune, we cultivate a toxic prank culture.