The pandemic saw around 20 million Americans losing their jobs when it started. Even as the situation has changed, some people are still wary about their job security since they are uncertain if it is pandemic-proof. With this, many people might want to explore joining an industry that is less prone to getting affected by a pandemic.

Working in these industries allows people to continue receiving a salary even in the middle of a health crisis. Here are some professions that people might want to join to reduce the risk of losing their jobs if the pandemic continues in the next few years.

Nurses played an important role during the pandemic since they were on the frontline during the crisis since it started. They are actively involved in the monitoring and evaluation of patients who got infected with the virus. They provide personalized care to patients even though they are risking their health and safety.

But caring for these patients in hospitals and medical facilities is not the only option for nurses. They can also specialize in other areas of medicine. Still, the demand in these specialties is not as high as those who work in the emergency rooms and other critical areas in a medical facility. Nurses can also work in other industries while providing health services to people working in these industries.

Being a part of a pandemic-proof profession is important for nurses since many are foreign-skilled workers who send a cash remittance to their families back home. The profession is stable and rewarding. People who work in this profession have a lower risk of losing their jobs, allowing them to send money to their loved ones regularly.

Similar to nurses, medical doctors or physicians are on the frontlines during a health crisis. Even though private practice doctors closed their clinics due to a decline in their income during the pandemic, physicians who worked in hospitals saw stability in their jobs. The demand for hospital-based doctors increased together with the number of cases across the country.

Doctors played a critical role in controlling the pandemic in different parts of the country. They also helped researchers get to know more about the virus, which was essential in developing the vaccines that are currently being used around the world.

However, the physical and mental stress of the situation also took its toll on medical professionals. Many were anxious about their finances during the health crisis after they had to close their private clinics. On the other hand, other doctors were concerned about their health as they struggled against the virus.

Despite this situation, the medical profession remains among the top pandemic-proof professions due to the demand for healthcare professionals during these crises. 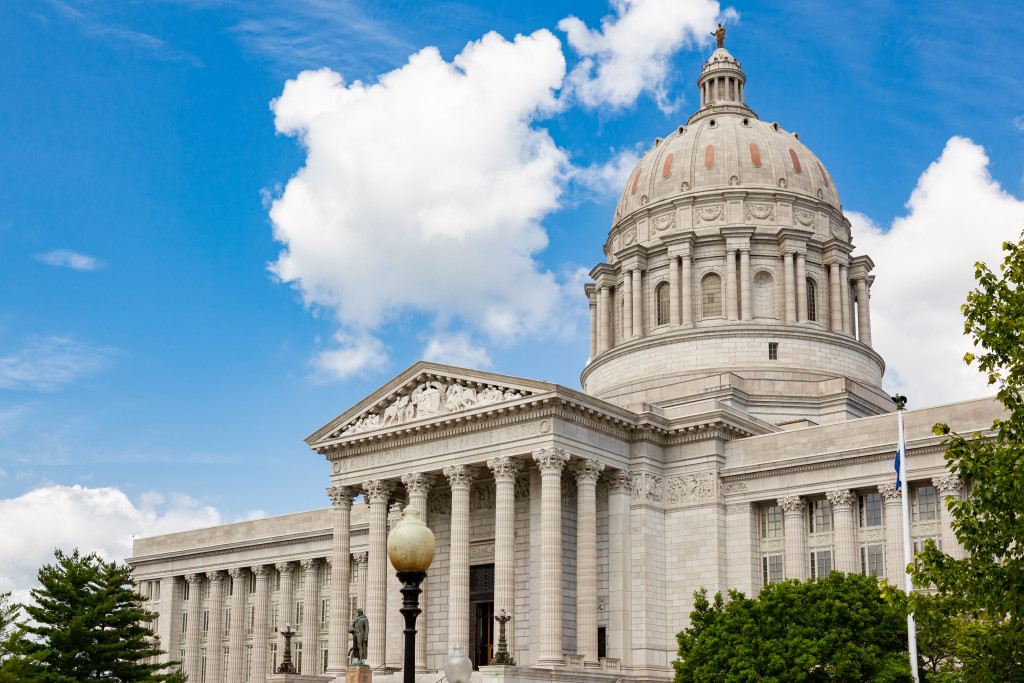 Working as a government employee is also a good way to stay employed during a pandemic. Even though the government laid-off workers during the crisis, the number was lower than the number of people who lost their jobs in the private sector.

While some state and local governments implemented hour reductions and salary cuts for some employees, the anticipated financial crisis did not fully materialize during the health crisis. This comes as the federal government passed the American Rescue Plan that provided local and state governments with $350 billion of aid to help replace tax revenues they lost during the pandemic.

This makes getting a government job an appealing option for anyone who is still looking for one. The stability it provides, along with the minimal pay cuts during a crisis, makes it’s a good pandemic-proof job option.

Even as many small businesses closed during the pandemic, people who worked in large corporations only had to deal with shifting to a work-from-home arrangement. While the situation was challenging for some people, it allowed them to keep their jobs even as the pandemic raged across the country.

They continue to work with their colleagues from the comfort of their homes. Video conferencing software facilitated this situation along with their weekly team meetings. Even over a year after the pandemic started, some companies still allow their employees to work from home.

This is timely as a surge in the number of cases was noted recently following the emergence of new variants of the virus. It allows employees to stay safe while remaining productive even if they are working from a home office. The setup of these companies makes them pandemic-proof professions.

A pandemic-proof profession allows people to continue working and receive a salary even in the middle of a health crisis.