A quick search on the internet’s vast e-commerce market will give you the wrong perception of what the original equipment manufacturer (OEM) does. Many resellers use the term OEM to sell products that they got directly from the manufacturer. These products look like the branded ones you see in official stores, but they are cheaper because they did not go through the stringent quality control of most brands. This practice gives OEM a bad reputation even in the automobile industry, where it made its name.

The truth is that OEM refers to companies that manufacture products and sold them to another company, which then resells the products under its own brand name. This practice is widely used in the automobile and computer software industries, though retail also has its own OEM model. Aftermarkets, on the other hand, get their products from third-party manufacturers that are not the original supplier of the brand that product is known for. Sometimes, they also sell secondhand products from the brand itself.

OEM in the Auto Industry

If you are looking to sell Subaru brake components, you have three choices: (1) source directly from OEM and sell the items at a lower price than Subaru’s dealerships will do (but these products will not be licensed); (2) get a license to be a reseller from Subaru; and (3) source Subaru-compatible components from third-party manufacturers. Which of these will be more profitable for your business? What kind of business can you build from this information?

The market for car parts with original licenses is vast. Very few people know enough about their cars that they can look for aftermarket (unbranded) car components. They usually check with the brand first to make sure they are getting the correct car parts. Brand-new car owners will mostly only want licensed car parts if they have to repair or replace something in their cars.

But there’s a lot more work involved if you want to resell licensed car parts. You will have to get a license from the brand to resell their parts. You also have to undergo training so that you can tell the difference between a licensed car part and one that a third-party manufacturer makes. The upside, of course, is that you will have access to industry experts. Plus, profit margins are way better with original car parts because the customers also pay for the brand name. 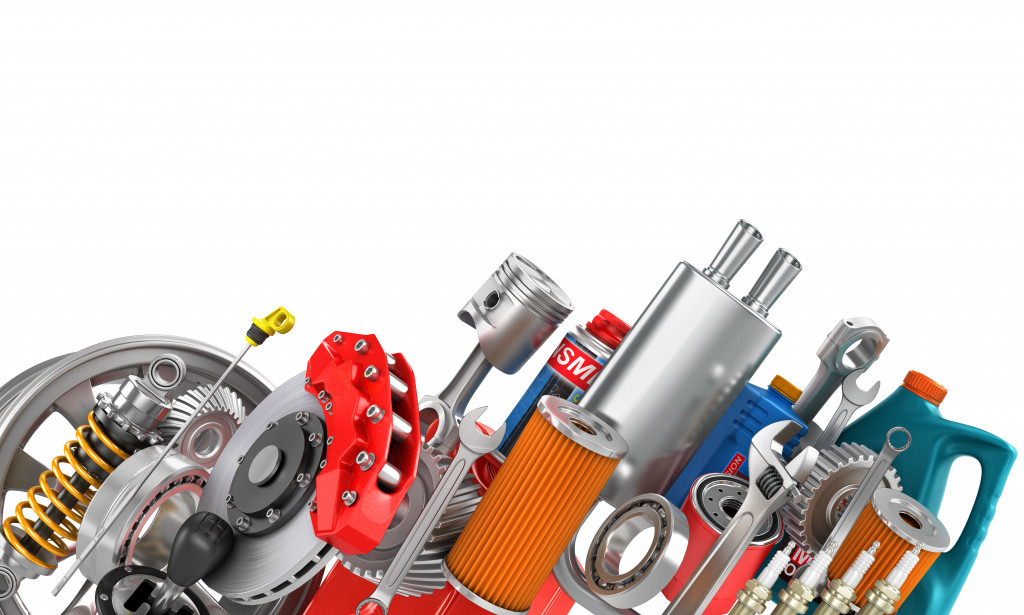 OEM Without the Brand Name

You are probably aware of fake sneakers and handbags being sold left and right. Some argue that they aren’t fake because the same company sans licensing makes them. You can sell OEM products, but you cannot carry the brand name. If your customers are looking for original Firestone tires, you cannot tell them you have one if what you have is an OEM. You will get in legal trouble if you do.

Unbranded OEM parts are cheaper compared to licensed ones, of course. You are buying directly from the manufacturer. They can sell the parts with you at the original price point they’re selling them to bigger companies. In fact, they can even pull the cost down. Profit margin is good with unbranded OEM parts because you can sell these for less than the price of the branded ones. Market reach is big, too, because many car owners now understand that the only difference between “original parts” and OEM products is the name slapped on them.

The auto industry has a lot of space for entrepreneurs, small or big ones. The need for car parts and services will never taper down, especially during the pandemic when most people will want to have their own cars instead of using public transportation. So choose the best choice for the kind of business you want to build and start working up from there.