Moving to a new place is a huge adjustment for everyone, especially for your child. Not only do they have to make new friends, but they also need to adjust to the new neighborhood as well.

ABC 27 News says that kids at a younger age find it easier to adjust compared to teens. Kids don’t have to worry about fitting in or find it challenging to connect with other people. But as children grow, they’re starting to look for peers that they can trust.

While children in the elementary school age make friends quickly, teens usually take their time to get to know people before they put their trust in them.Physics.org says that younger children who relocated to a new environment developed friendships that gave them the sense of belongingness that they need. However, this is in contrast with adolescents. People who are in their teenage years tend to be more cautious and would rather maintain their old relationships instead of making new ones.

Preparing Your Kids for the Move

The most important thing that you can do when you’re moving is to prepare your kids for it. Talk to them and let them know why you’re doing it. Give them as much information as you can about the move, so they’ll see the situation. They may be young, but your kids still deserve the truth. Kids won’t understand it immediately, but they’ll soon realize the importance of moving to a new location as time goes by.

Also, try to get them involved with the planning so they’ll feel excited about it. You can bring your kids with you when you go to house hunting or when you’re searching for a new school. Doing so will make them feel like they’re part of the plan and might even be more welcoming about the changes. You can also ask them to help you out with packing once the moving company from Fort Lauderdale arrives.

Making the Right Decision to Move 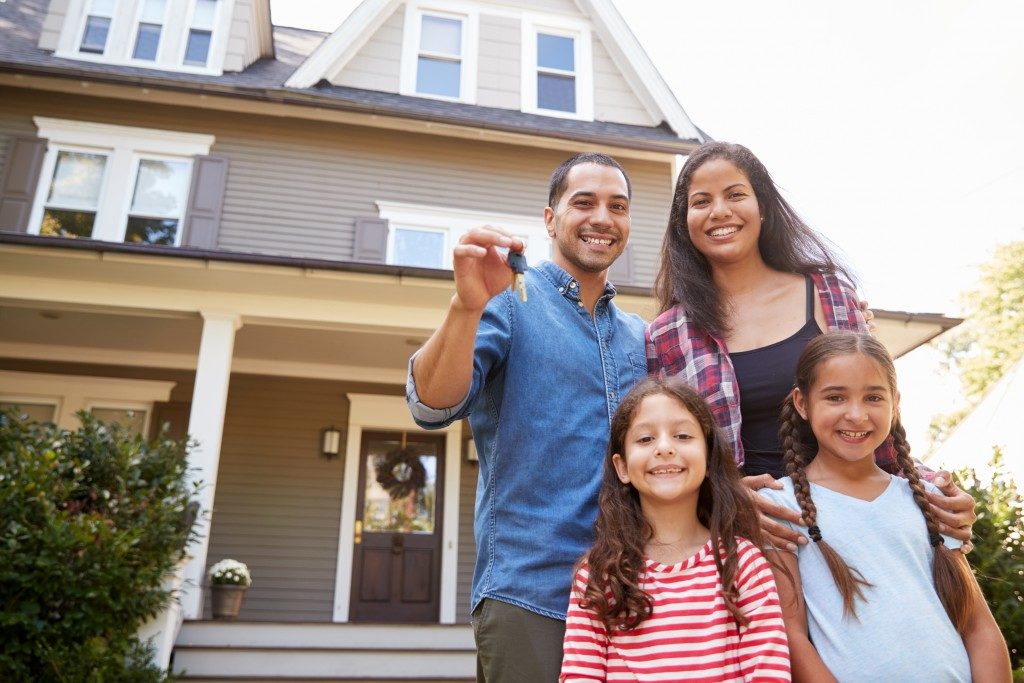 Children grow in routinely activities and familiarity. So, if you’re planning to move to a different location, it’s best to weigh the benefits as well as the consequences that it’ll do to your kids. Kid’s Health says that if your family recently lost someone or is going through a significant event, then it\s best to postpone your decision to move. Doing so will give your kids enough time to adjust to the idea.

Making everyone feel as if they have an involvement with the entire decision will make it easier for them to accept the changes. They may struggle with the transition at first, but things will get better if you’re there to support them.