Humanity’s three primary necessities are food, clothing, and shelter. As much as we need food for sustenance and clothing for protection, shelters are indispensable in providing us with security. Accordingly, throughout human history, shelters have evolved or transformed with the help of technological advancements. From caves and tents to the modern structures that we are now familiar with, architecture has come a long way. In this article, we’ll discuss the history of human dwellings throughout different epochs.

Before humanity learned how to build their shelters, they first resided in acceptable areas within the natural environment. For instance, they lived in sturdy caves so that they could be protected from the weather. Some also lived in trees, which offered minimal protection against extreme temperatures but protected them against wild animals with their substantial elevation.

Slowly, early humans discovered how to create shelters using raw materials, such as branches, bones, animal hide, and stones. Tents are also made by nomadic tribes who frequently travel to places in search of more desirable conditions and resources.

When humankind decided to engage in agriculture, they had to settle in permanent homes. This action led to the founding of many ancient civilizations. In Egypt, ancient people used sun-dried bricks to build houses and complex structures for religious purposes. Several centuries later, the Assyrians started baking bricks to increase their durability. They also began glazing bricks to improve strength and lessen permeability—the predecessor of what we know now as waterproofing.

The ancient Greeks built structures that exuded their economic and cultural prosperity. Many of these structures were for leisure activities and public gatherings. The Romans introduced heating systems to help maintain the temperature in their dwellings during the winter. 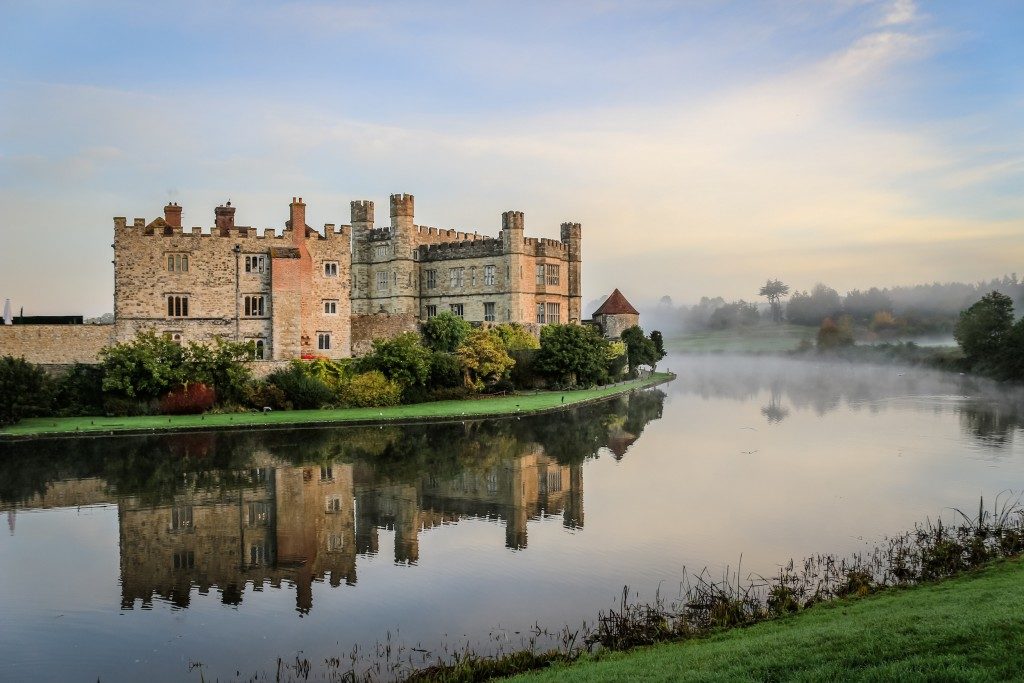 Germans and Scandinavians, powerful people from the north, took over many empires. Thus, they brought with them their practices for building structures. They used construction frameworks consisting of wood, timber, and clay. Methods to fortify castles in preparation for war were also conducted. Accordingly, within castle walls, military barracks, horse stables, and dungeons were built.

The Industrial Revolution paved the way for the invention of many machines that manufactured materials for constructing houses. For instance, glass has been used immensely in architecture. Specialized instruments also made it easier for carpenters to accomplish tasks with less time and effort. Wood and iron had been made available in many standard sizes.

Indeed, in terms of building shelters, we have come a long way from prehistoric times. In the decades to come, more innovations are guaranteed to be introduced for the betterment of architecture.