Water problems in Salt Lake City are uncommon. The plumbing and pipelines it has stand firm throughout the years, and the city has few problems with the constant supply of water.

Few does not mean never, though. It does happen from time to time. The city’s snowfall accounts for much of its water reserves, and without sufficient snowing, water must be rationed. This happened back in March and July of 2018, where weak snowfall and heavy water use made for short water supply.

In cases like these, it’s best to save on water and mitigate its heavy use, if possible. You never know when water problems will begin again. If they do have to draw water from nearby reservoirs, especially in times of drought, every little drop saved will help.

Save more water and reduce your water consumption. It’ll be a great help not only to you but to those around you as well.

How to Reduce Your Water Consumption 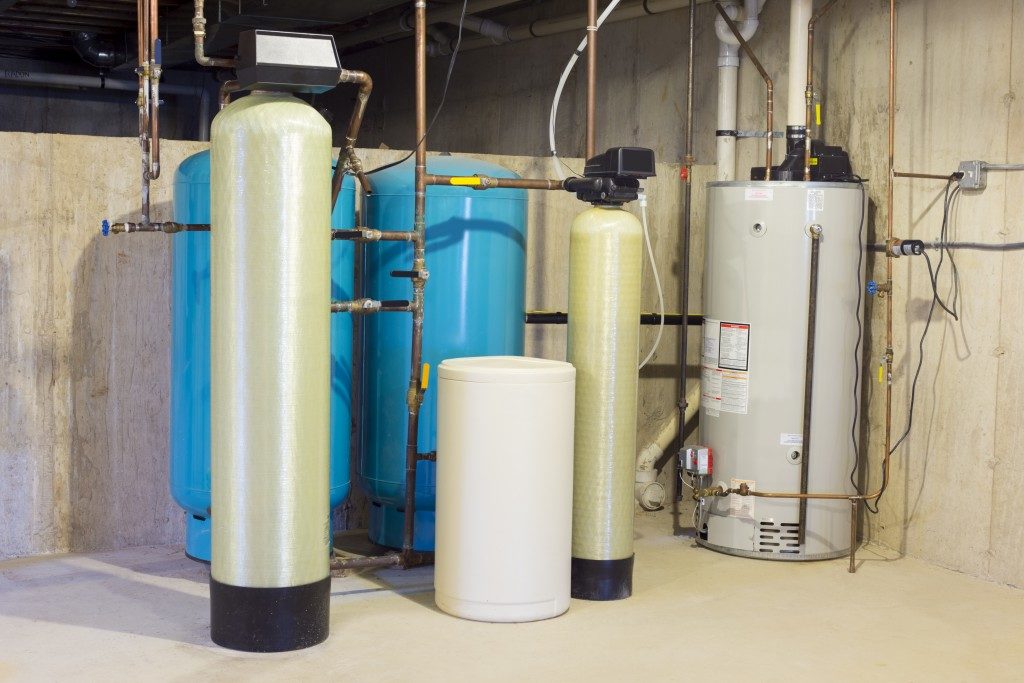 Conserving water is not really difficult, but it’s easy to forget about it when other important things come along. Most of the time, it’s simply a habit you need to learn.

A basic thing to remember is to always shut off running water. This is as simple as turning off unused faucets. Remember not to leave the shower running either. These basic tips may seem simple, but a great number of people tend to forget, especially when it seems so inconsequential. Exercise better discipline and only keep the water running if you’re using it.

Likewise, if you are using it, remember to ration it. It doesn’t take a whole gallon to wash a dish. Use appropriate amounts when you can. Using more water won’t make your plates cleaner, but it will be a great deal for the environment.

Other good habits to learn include fixing leaking faucets and replacing broken pipes. These can range from being simple ordeals to the ones requiring proper replacements. A leaking faucet sometimes just needs tightening. A broken pipe can sometimes be fixed for an affordable rate.

However, don’t skimp on it either. That water heater tank you bought might just need a replacement, especially when it’s leaking. Every drop of water lost adds up, and if these leaks are constant, you could be losing liters of water without you even noticing. Call a repairman in cases like this. They will perform professional water heater tank replacement in your Salt Lake City home if repair is not a practical option.

The Importance of Saving Water

It might not seem like a big deal, but it is. Cities in Utah use at least 30 million gallons of water every day. If every family had a leaking faucet, how much water could have been lost?

Water shortage does not have easy fixes either. If there’s a lack of water, reserves are drawn from nearby reservoirs. If these reservoirs dry up or people consume more than what can be saved each day, then the only remaining course left is to import water from other states. That is both an expensive and difficult prospect that eats a lot of time, money, and effort.

Water is an essential resource that’s used everywhere, from farming to drinking and cooking. But that doesn’t mean it’ll last forever. Don’t take it for granted. Save what you can to avoid a crisis in the future.