2020 is just around the corner, and political battles are getting more and more heated. Will it be four more years of Trump, or does the USA get to start anew with a Socialist President? Will your representative remain faithful to his/her campaign promises — or will he/she go full AOC and take a 360° turn on her policies once she gets elected? Starting a grassroots campaign to support your candidate is a sure way to support his/her campaign. It’s most effective on local levels, but it can positively influence the national scene to a certain degree.

When it comes to running local campaigns, traditional methods still create the most impact. Posters, flyers, and brochures let people know about your candidate as well as the policies he/she supports. Of course, it’s important to have clear-cut policies that can work. Donald Trump won because he ran on easily understandable policies: controlling illegal immigration, lowering taxes, and improving the economy. Democrats need to run on actual policies, instead of just being the anti-Trump or running on promises they know are untenable. Once you have your candidate, you can start printing your campaign paraphernalia in conjunction with your candidate’s official campaign guidelines. You’ll need to find a reliable company that can handle print and mailing solutions if you want to go big, or you and your friends can do it on your own.

Social media platforms are the modern-day agora of political thoughts and discussions. The power of social media has been proven to win elections, such as the case of Philippine President Duterte, who ran a campaign supported by massive online machinery that utilized and weaponized Facebook against his opponents. Social media platforms allow you to cement existing political relationships and also introduce your candidate to those unfamiliar to him/her. While crossing party lines can be difficult, as almost everyone lives in their political bubble, convincing just one or two people out of a hundred can be enough to sway election results. 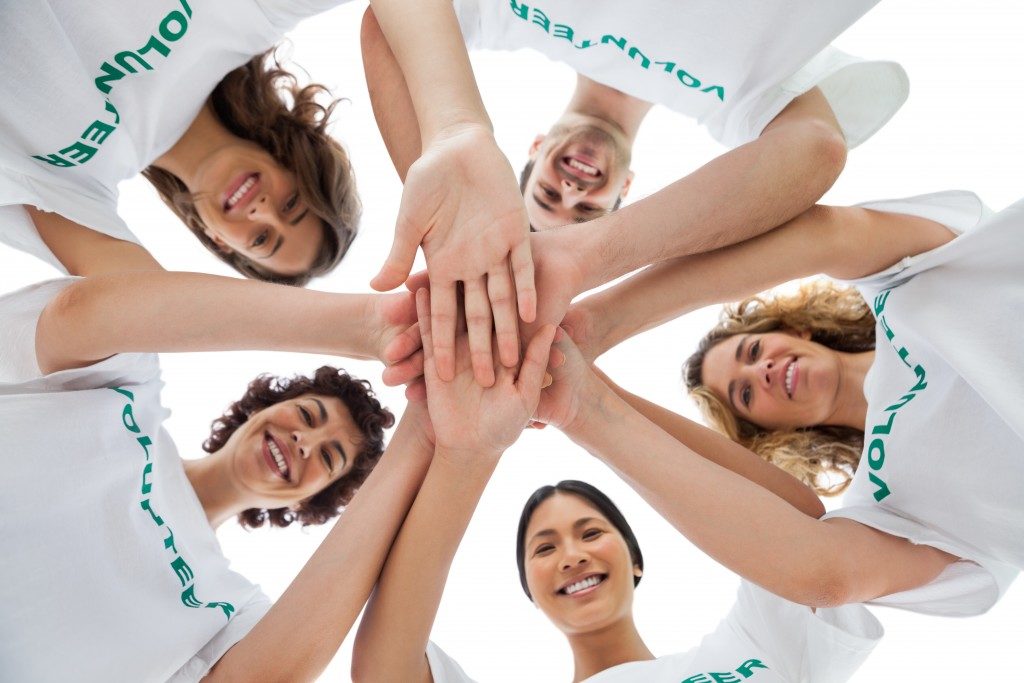 A grassroots campaign requires a lot of personnel. Volunteers will help you reach out to your fellow voters by going door-to-door, making phone calls, getting the pulse of the masses through surveys, mobilizing social media pages and groups, and dealing with the day-to-day necessities of running a campaign. Get in touch with local organizations, hear what they have to say, and tell them how your candidate can make positive changes. Start with similarly-aligned organizations to rally support and then venture out into more diverse groups to get the word out and maybe even change a few minds. Of course, you have to make sure that every volunteer is representing your candidate in a good light, so keep a decent dress code and give them a bit of training on how to maintain themselves in public.

Grassroots campaigns can be quite useful in influencing elections. Make sure to get supporters to the polls and try to get a few people to change their minds.