Some of the most famous and successful businessmen and women in the world have faced tragedies and disappointments that would have devastated most people. Their wealth, fame, and accomplishments are what media and fans often report and talk about. Yet what is truly golden is their life story, character, and spirit to overcome any and all obstacles.

An Abused Girl, A Poor Newspaper Boy, and A Broke Single Mother

There was once a little girl who was so poor she had to wear clothes made from potato sacks. Born to a teenage mother who was unprepared for the responsibility, she was passed on to be raised by her grandmother. At age nine, she was even sexually abused by one of her cousins and later, by other evil men. At 14 years old, she became pregnant and gave birth to a child who was not able to survive infancy. Moving on to live with her father and stepmother, she was able to have some direction and went back to school. Despite hardships, she was able to finish college and found work as a news reporter. Her compassionate spirit and empathy led her to host a talk show that became syndicated. Soon, she had the opportunity to host a show on her own cable channel. Today, even in the face of pain, abuse, and adversity — she became famous around the world. The girl that once wore potato sacks for clothes is now a billionaire. That woman is Oprah Winfrey, a celebrity with a net worth of $2.6 Billion.

Another famous person who came from a very humble beginning was so poor he had to deliver newspapers around Harlem to help earn money for his family. His father was a known drug dealer who was later killed most likely for his involvement in organized crime. Even in the face of tragedy, this boy stayed in school until his college sophomore year. Believing he had the talent and discipline to make it, he pursued a music career as a rapper. He now arrives in Grammy Award events in a top-of-the-line luxury limousine with dark car window tint setup. He is now estimated to have a net worth of $740 Million. That newspaper boy-turned-rapper is Sean “Puff Daddy” Combs.

Anyone who has read or heard of the Harry Potter mystery-adventure book series knows the name of the author, J.K Rowling. But only a few knew about her struggles as a single parent living with a child in a cramped apartment, jobless, and with not a single pound in her pocket. She became so desperate about their destitute condition that she even contemplated committing suicide. Yet her creative passion overrode her downcast soul, enabling her to write book after book until her series was made into movies. The once- broke single parent embarked on a new adventure as a philantrophist. She is now able to help others who were poor like her, given her billionaire status.

What do people like J.K. Rowling, Sean Combs, and Oprah Winfrey have in common? What did they have and do to overcome such tremendous heartbreak and hardship? Most highly successful individuals share a few common traits that are worth admiration and emulation, such as the:

1. Ability to Focus and Compartmentalize

These outstanding individuals seem to have an uncommon ability to focus on what they want or need, how they will do it, and most especially, why they are going to do it. They are not easily distracted by the pessimism of others and the start realities of their own lives. They do feel and suffer the pain of poverty, rejection, maltreatment, and even racial prejudice. Yet, they are able to compartmentalize the negative thoughts and feelings in order to re-channel all their energies to pursuing something good and positive for their lives.

Many successful men and women attribute their good lives to their faith in a higher power. Oprah Winfrey had this to say about her spirituality and how it helped her endure life’s tests: “I would say my faith has become strengthened every time I have faced what I considered to be a trial.” 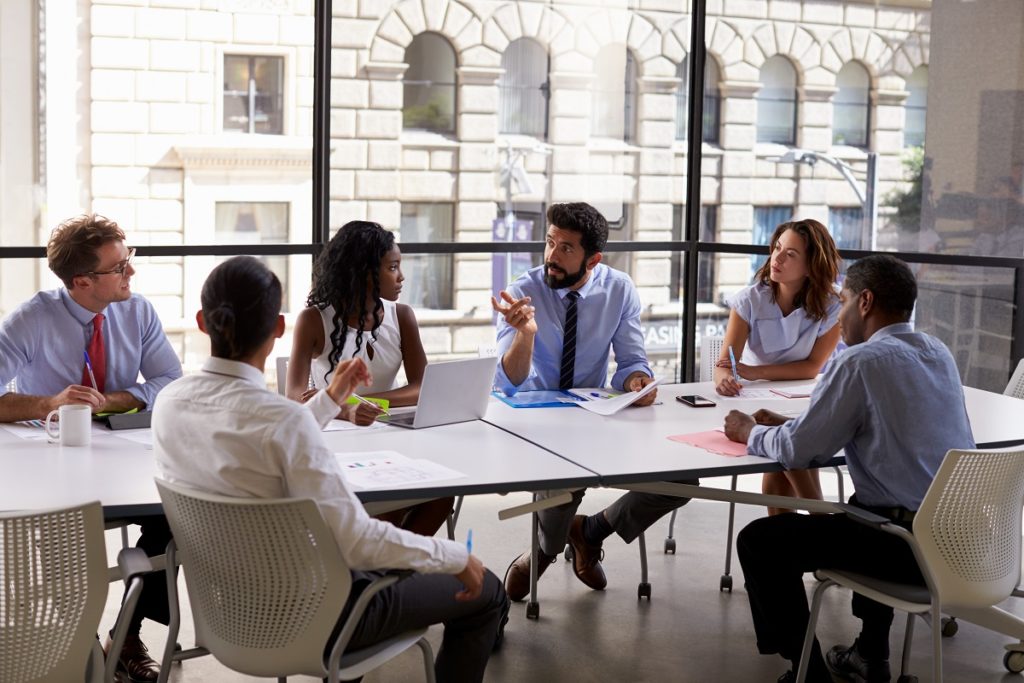 Of course, their net worth did not come from just dreaming. They made plans and executed them with perseverance. These remarkable individuals are all single-minded in what they want to achieve. To attain their goals, they work hard, and they also work smart. They waste no time on things that have no impact on their goals.

These traits are not reserved for a special few. In truth, everyone can learn and adopt these practices. It starts with an immovable mind that remains confident and hopeful in the face of overwhelming odds. It also takes humility and gratitude to remain grounded when mind-boggling success and riches are won. Most important of all, having this traits will help anyone to move up in life so that when they have reached the top, they can help and inspire others to follow them on the road to greatness.