Your plumber is well aware that you don’t know much about how the plumbing system in your house works. But, your plumber also wishes that you know a little bit about your pipes. This way, you can avoid 80% of the plumbing mishaps that you experience at home.

So, rather than calling a specialist in plumbing and water heater repair in Salt Lake City, Utah every now and then, it’s better if you know the following things to prevent problems with your plumbing system.

They may seem handy and capable of cleaning your toilet, but they actually do more damage than good. That’s because chlorine tablets can corrode the internal parts of a toilet tank.

When the tablets start to dissolve, the mixture becomes an effective corrosive agent. This then breaks down the flush valve and other parts of the tank, making the toilet inoperable. Instead of using chlorine tablets, just clean your toilet tank by scrubbing it with soap.

2. Don’t forget to check your hoses

A lot of homeowners are lazy when it comes to checking the condition of their washing machines and ice makers. But, plumbers want you to remember that the hoses in these machines are some of the most fragile equipment. These hoses tend to crack and even burst after long use.

Make it a habit to check your hoses regularly to see if they’re still in good condition. So that you won’t forget to do that, put a sign on your washing machine.

3. Don’t put things under your sink

This one might surprise you because everyone seems to stuff household items, such as detergents, plungers, or any other bathroom item, under the sink. But, plumbers say you should stop doing this. They say that if you cram so many items under the sink, you might dislodge the pipes and eventually cause them to leak.

4. Don’t throw trash into your toilet

You know that you’re not allowed to throw trash into the toilet in an airplane, so it shouldn’t be a surprise that you shouldn’t do that as well in your own toilet bowl. Things like cotton buds, dental floss, tissue paper, or even hair shouldn’t go down the toilet bowl because if you throw enough of them there, they will clog your pipes.

5. Don’t pour grease down the drain 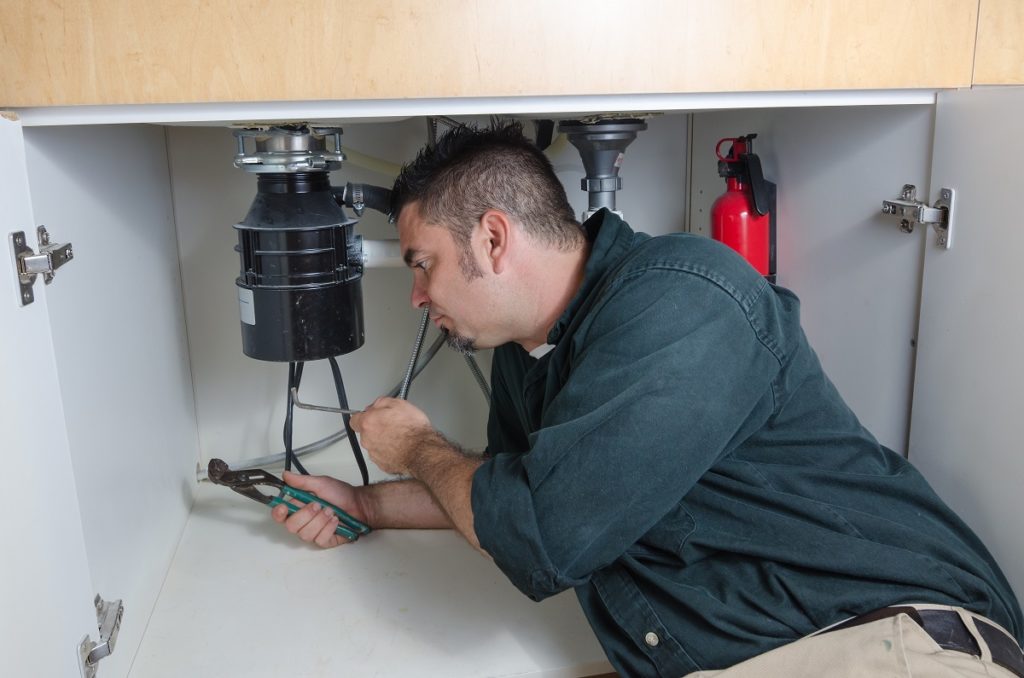 It’s standard practice among homeowners to take the frying pan and pour the excess grease into the drain. People think that it’s liquid, so it won’t clog their pipes. But, they can’t be further from the truth.

Grease will harden once it settles down in your pipes. And when it hardens, it will clog up your pipes and you’ll have to call your plumber to fix the mess. So, what you should do after you’re done cooking is either wait for the grease to harden on your pan and then throw it in the trash or pour the excess grease into the trash can right away.

These are the things that your plumber actually wishes you knew. Now that you know that these practices can clog and destroy your pipes, you’ll be able to prevent mishaps in your home’s plumbing system.