Have you ever seen an emergency case or been in one and the first ones on the scene were firefighters? Did you wonder why they were there even if the nature of the call wasn’t about a fire?

One common misconception that most people have about firefighters is that they just wait around for fire to start. Although that’s how the fire service started in the 1600s, a lot of things have already changed.

Other than responding to structural, vehicular, and wild land fires, firefighters are among the first on the scene of any emergency of any nature — medical, hazardous material incidents, water rescues, vehicular accidents, and many others.

There have also been some viral videos online of firefighters helping out a man put back garbage bags inside an overturned garbage bin and even some videos of them rescuing deers and rabbits caught in fences and walls.

In short, firefighters are prepared to handle any kind of emergency.

They are to respond rapidly

As part of the emergency services force, firefighters are on-call 24/7 and must quickly get to the scene of an emergency at the soonest possible time. They understand that whenever dispatch deploys them, there is always a sense of urgency.

Firefighters are not just equipped and empowered to combat wild blazes. They are trained to make assessments of the situation and give the appropriate judgment calls according to their evaluation of the scene. They could be setting up ladders one minute, then knocking down a wall or door the next minute. They could be clearing the road of bystanders and onlookers while mobile column automotive lifts are being set-up around their trucks. Wherever they’re needed based on the nature of the emergency, that’s where they serve.

They are trained for rescue procedures 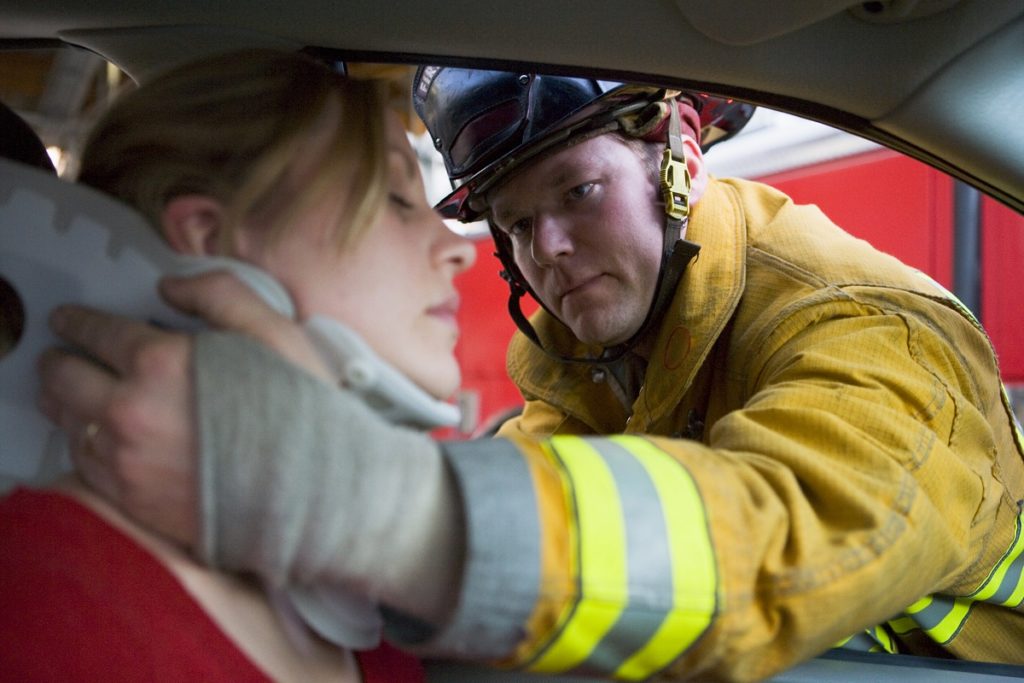 They assist EMTs and paramedics in medical-related emergencies

According to the Bureau of Labor Statistics, most firemen respond to emergency calls that are medical compared to actual fires. Firefighters are all trained in basic first aid care. Other firefighters have more advanced training in EMT or paramedic services.

Given this fact and their medical training, firefighters are responding to more medical issues over the past decade or so. They get to the emergency scene faster even if both EMT and fire department are dispatched to all said emergencies simultaneously.

In 2016, the National Fire Incident Reporting System gave the following numbers according to statistics drawn from South Carolina alone:

Both the fire department and the EMT work together during emergencies to provide pre-hospital care to the victims.

No matter what the nature of the emergency case is, you can rest confidently in the fact that firefighters are well-equipped to handle these different scenarios.