Who doesn’t enjoy a nice cold bottle of beer at the end of a long day? If you are an avid beer lover, you might have an idea or two on how to craft your perfect beer. So why not start your own artisan beer business? Starting your own beer brewing business is not easy, but you can do it. With enough research and diligence, you can create your brand.

From sourcing out your barley, setting up the right brewing equipment, and using stainless-steel pipe fittings to produce beer of the highest quality, here are the things that you should know before you start your beer business:

The Brewers Association For Small and Independent Craft Brewers defines six craft beer industries that you can focus on.

Microbrewery. A microbrewery refers to a brewery that produces not more than 15,000 barrels of beer in a year. It sells at least 75% of its beer off-site.

Brewpub. A brewpub refers to a brewery/restaurant that sells at least 25% of its beer products on-site. It also offers food services to its customers. Brewpubs can also sell beer to-go and can sell to off-site customers.

Taproom Brewery. It refers to a brewery that sells at least 25% of its beer products on-site, with little or without food offerings for the customers. Most of the time, the beer is dispensed directly from the storage tanks of the brewery.

Alternating Proprietor. It refers to licensed tenants that rent a brewery to brew his beer.

How the Brewing Process Works 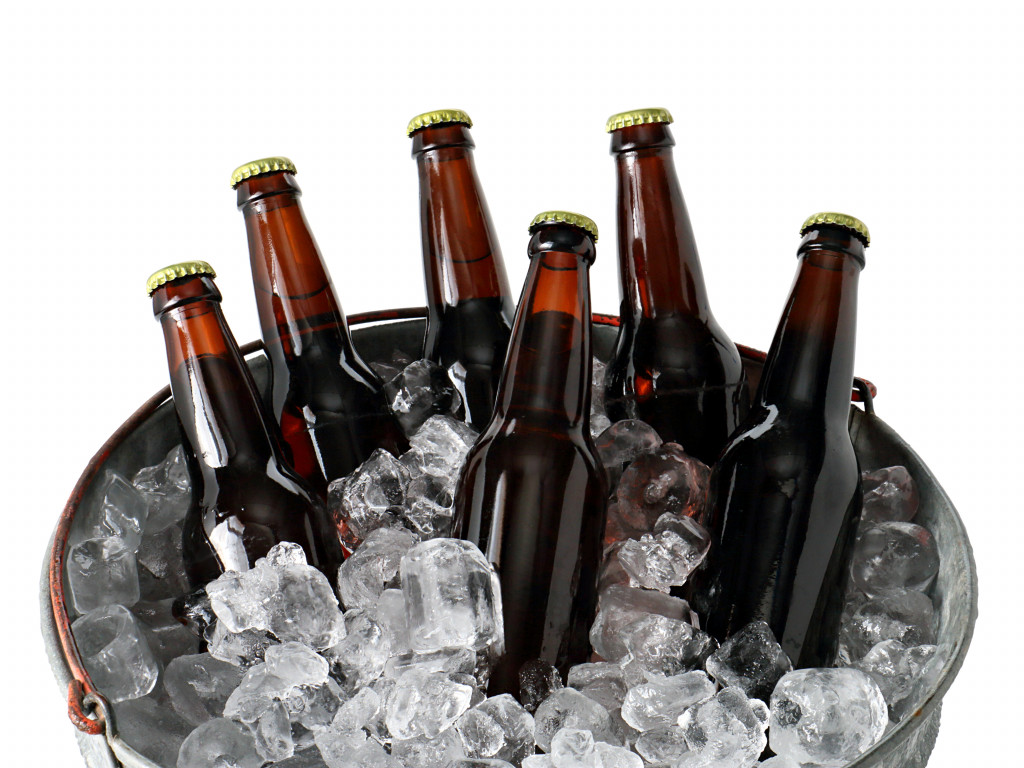 Now, if you decide to set up your microbrewery, brewpub, or taproom brewery, you must have a deep understanding of how the beer brewing process takes place. You can ask your brewing engineers and brewmaster to oversee the process. But as the owner, you must know and understand how your beer ends up in the barrel.

The process begins with your barley. The barley undergoes steeping, germination and kilning to produce your malt. The malt is then milled in a roller mill and mashed in a mash mixer with processed water. The mix is then passed to a lauter tun where the spent grain is separated from the wort.

The wort is the liquid output of the lauter tun, which will then be boiled in the wort kettle, along with the adjuncts needed for your beer recipe and hops for the beer’s distinct bitter taste.

Once the boiling process is done, your wort is transported to the whirlpool separator where proteins and trub are removed to purify your wort. It will then be transferred to a heat exchanger where your wort will be cooled to fermentation temperature of 46.4 to 50 degrees Fahrenheit (Temperature of wort after boiling is around 194 to 203 degrees Fahrenheit).

Then comes the critical part of yeast pitching and wort aeration. Wort aeration is supplying oxygen through sterile air to your wort to support yeast growth. Your aerated wort is then transferred to the fermentation tank. The size of your fermentation tank will depend on the capacity volume knockout of your brewery (from barley handling to wort cooling).

After fermentation, your fermented beer will be aged in the same tank at a much lower temperature. Your beer is now ready for filtration and beer conditioning for yeast removal and recovery.

Throughout these processes, you will need to use high-quality and food-grade tanks, pipes, valves, and pipe fittings to ensure the quality and flavor of your beer.

Take Care of the Legal Structure of Your Business

Setting up your beer business is not all about brewing and beer tasting. You also have to meet legal requirements. Will your business be a sole proprietorship or an LLC? You will need to secure the necessary licenses and permits before you start your operation.

As with any business, you must have a target market. Who are you making your beer for? How will you sell your brand to this audience? What will make them choose your brand over the competition? You must consider how to package your product to make it more appealing to your target customers.

Starting a brewing business requires hard work, among many things. But so do other companies. There is no one stopping you from making a successful business from your passion. Following your passion can be a life-changing step that can bring you fulfillment.