After the coronavirus outbreak that started in Wuhan, China, the Chinese government has put the country on lockdown to help contain the virus and prevent it from spreading. The Chinese economy, the second-largest in the world, took a hard hit when the virus started to spread throughout the country. Factories and manufacturing plants have been temporarily shut down as workers were asked to stay quarantined at home to avoid getting infected.

Businesses and establishments have closed their doors. People stayed off the streets for months in hopes of beating the disease.

Because of the temporary nationwide lockdown, China’s economy went down. This is pretty crucial in light of the entire world market because a lot of countries depend on China for the manufacturing and production of different products for different industries.

From clothing to heavy injection molding and all things in between, most of the world looks to China for supplies. According to the PMI (purchasing managers’ index), China’s manufacturing economy is shown to have risen to 52 in March 2020 following a dismal January and a record-low February with only 35.7.

The current reading is actually doing good. A reading below 50 means that the contraction is deeper while 50 and above shows there is significant growth in the manufacturing economy. Bloomberg analysts initially gave a forecast of 44.8, which means the present reading of 52 goes well above it.

Meanwhile, the far eastern country’s non-manufacturing economy, which consists of construction and services, has also recovered. Bloomberg analysts predicted recovery of 42.0 from another all-time low of 29.6 in February. The present reading is at 52.3.

Will China be Able to Sustain It? 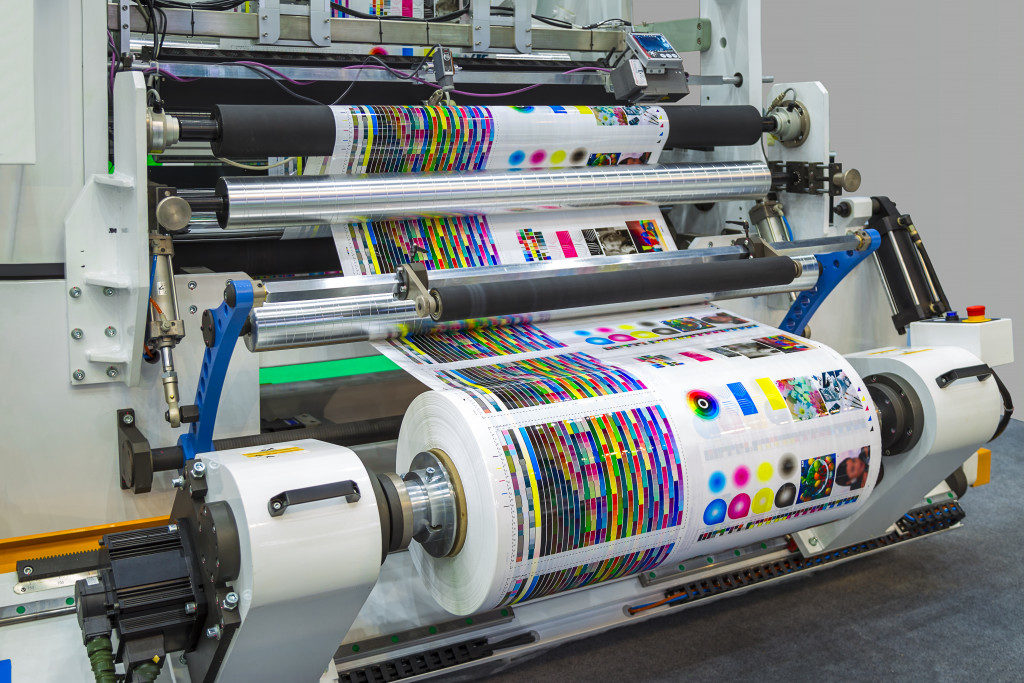 With China as the source of the coronavirus, it is the world’s first major economy to go through a shut down as a preventive measure against the further spread of the virus.

After a couple of months under lockdown, China has started to resume operations in certain industries to regain lost ground and help its people get back on their feet. The world now has its eyes set on what the Chinese will do, hoping that it could take something from their experience in tackling the plague and helping the rest of the world.

Due to the shutdown during the first two months of the year, China’s economy experienced a slump because of a lack of production of supplies even if there was still a demand for them. Now that they have reopened a huge percentage of their industries, with about 96.6% of its large and medium-sized enterprises, production rates have significantly increased. The only downside they are facing now is the decline in demand as most of the countries they export products to have closed their borders and locked their people in.

With the tailspin that the world’s economies are in, everyone now has their eyes on China and what they will do. Whether their recovery is short-lived or not, their next steps will prove crucial not just to their economy but for all of us, too.