Some of the essential workers in this day and age help us to keep our homes up and running, from plumbers to electricians and woodworkers. People often don’t pay them mind enough, but you never know when that guy fixing up your garden shed could turn out to be a world-famous comedian or a timeless musician. Who knows if they write about their experiences someday, and you end up as a lyric or a punchline (though that might mean you were a lousy client if you were worth writing about)?

If you still can’t imagine that glitz and glam mixing with wires and pipes, check out these awesome celebrities who have had their hand in being handymen in different industries. 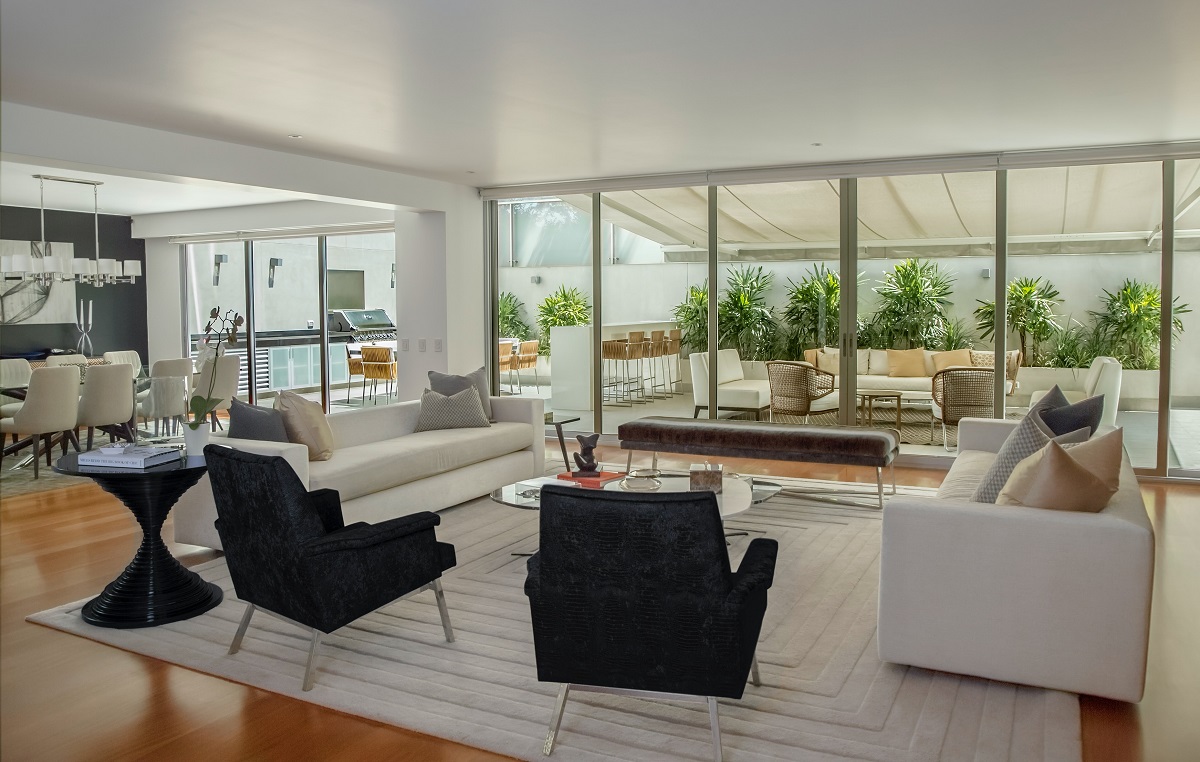 Plumbing services are essential for any household, and one of the people who used to be in this business is the rock legend, Ozzy. After leaving school, he went through a bunch of different jobs to tide him by, including being an apprentice plumber. Even though he eventually moved on to other things, this inevitably added to the life experiences that allowed the “Prince of Darkness” to make amazing hits like War Pigs and No More Tears.

Nick is arguably known best for his role as the no-nonsense steak lover and all-around man’s man Ron Swanson in Parks & Recreation. However, he continues to be a prominent craftsman and woodworker to this day, with his own “Offerman Woodshop” that carries a line of products from him and his staff of talented woodworkers. Here, his carpentry shines, and consumers get to peruse through furniture and goodies made from the finest woods, even as he continues his career in comedy and writes best-selling books.

Aside from the fact that he shot Greedo first, the Han Solo-Indiana Jones icon also made his name as a great carpenter. He had many successful turns in this line of work, building his connections and finishing big jobs for celebrities starting from Sergio Mendes. As he continued to finish excellent carpentry work with the stars, he eventually got hired by George Lucas, who would then cast him in his breakout role in Star Wars.

Whether you remember him as the ever-loyal Onion Knight Ser Davos or the legendary Solon of Argos, Liam Cunningham may not be the first image that comes to mind when you think of an electrician. The actor was an electrician in a Zimbabwe safari park for years when he turned to acting as a mere hobby. From there, though, he continued the craft of movies and television and eventually fell in love with it.

One of the most revered directors throughout time, the late Hitchcock was also an apprentice electrician. The skills he developed in this trade would prove useful to him later on with the tons of equipment that came into play with his groundbreaking directing style and distinctive shots.

It’s interesting to see the different career paths of those we have seen grace our screens for so long. That goes to show how these various trades, in themselves, are art as well.