The walls of businesses and buildings in downtown Provo are getting creative and colorful makeovers. Local artists and business owners in the area have formed a partnership to give their neighborhood flair by decorating their walls with imaginative and original murals. A nonprofit organization brought the artists and entrepreneurs together to bring life and vivacity to the area.

The Beginnings of a Beautiful Partnership

The organizers found there were artists who were looking for opportunities to showcase their talents. They also discovered there were business owners who wanted to spruce up the walls of their establishments. Acting as a middleman, the nonprofit brought the two groups together and created a way for both parties to benefit, as well as make their community more colorful.

The partnership was a success, and more artists and businesses eagerly signed up.  Not just anyone can paint a stretch of wall. Prospective painters must first submit their ideas to a committee of business owners and artists. This committee decides which submissions they would want to be painted and informs the lucky artists. There are more than 30 murals, amusing and inspired examples of graphic design in Provo scattered in the city.

Businesses don’t just use the murals to make their buildings more artistic, some have even used them for advertising. A local concert venue began using the murals to advertise upcoming gigs and shows, and the owner openly encourages the bands and artists to collaborate on the design of each new mural.

A Stroll Among the Walls 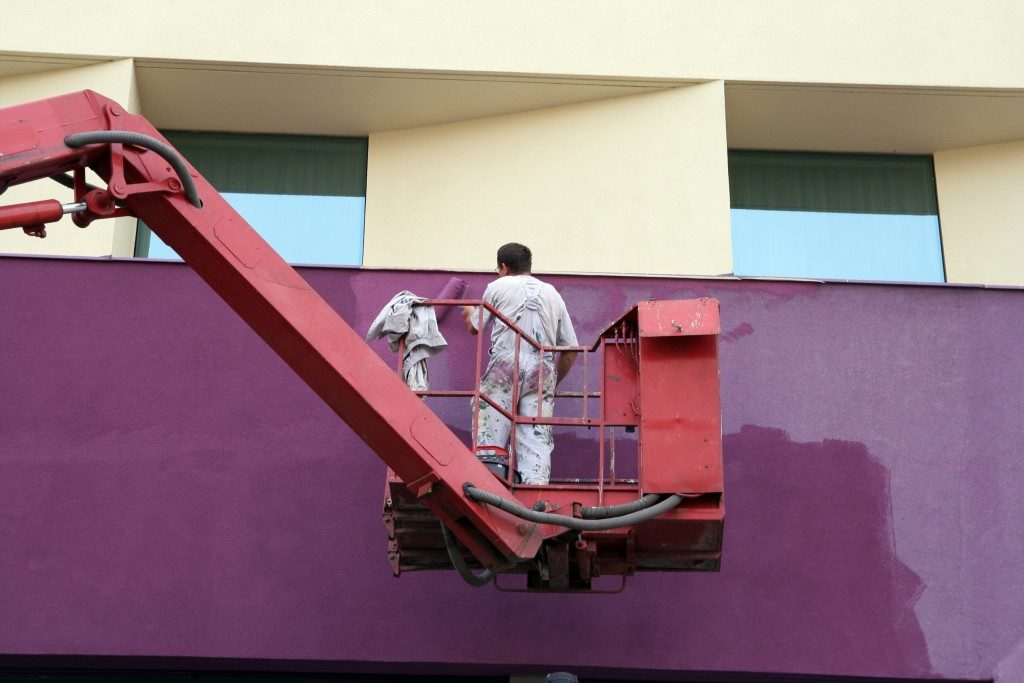 The nonprofit organization leads tours around the downtown area, called the Art Stroll. During the walk, tour guides lead visitors around downtown Provo, taking them to see the sights. The murals are usually repainted and redesigned each month, giving each Art Stroll different masterpieces to view.

Artists have drawn inspiration from pop culture personas, such as Oprah Winfrey; historical figures, like Albert Einstein, and art styles from modern icons, like British street artist Banksy. The celebrated street artist actually passed by the region, and he even painted a piece in neighboring Park City.

But one of the reasons the murals are being encouraged is to prevent taggers and vandals from defacing city and private property. The local government has also allowed muralists to give artistic makeovers to two tunnels in the northern area of the city. Vandals persistently covered the tunnels with graffiti until a local artist, with the help of volunteers and residents, transformed the tunnels into creative concrete canvases of whimsical designs.

Art is the result of creative visions and the will to turn them into reality. A single artist has the imagination and drive to make a masterpiece, but a united group of people with creativity and commitment to a common cause can turn a community into a work of genius.