When America had a toilet paper shortage early this year, people panicked and hoarded the remaining stocks in stores. It seems that they couldn’t survive without toilet paper. Indeed, how will they clean up after themselves without it?

But in South America, Europe, and Asia, toilet paper shortage is probably not at worrisome. While the trusty tool is also essential in those places, it isn’t needed as much, and certainly not for cleaning up after a bathroom business. As such, countries that don’t rely on toilet paper don’t consume around 34 million rolls of it every day.

That said, if you’d also like to improve your hygiene and reduce the environmental impact of your rituals, here are the bathroom upgrades you should consider:

The bidet is probably most popular in Asia, where it has been used for many years. In Japan, for example, you wouldn’t find a restroom without them. Modern versions are usually in the form of a bidet toilet, in which the spritzing device is attached to the toilet seat. But older versions that look like shower heads are still standard in other countries.

Though the bidet has been existing since in the 1600s, it is only starting to become popular in the U.S. Back in the day, WW2 GIs associated the bidet with scandalous acts, and the Americans and the British linked it to pregnancy prevention. In 1936, it was almost regarded as a symbol of sin, even.

But thankfully, the country has now moved on from that mindset. Americans have begun to realize the benefits of using a bidet, and its superiority over toilet paper. Indeed, wiping alone isn’t enough to clean up after doing your business.

And of course, the less toilet paper you consume, the less waste you generate. Bidets use just one-eighth of a gallon of water while producing a single roll of toilet paper takes no less than 37 gallons. 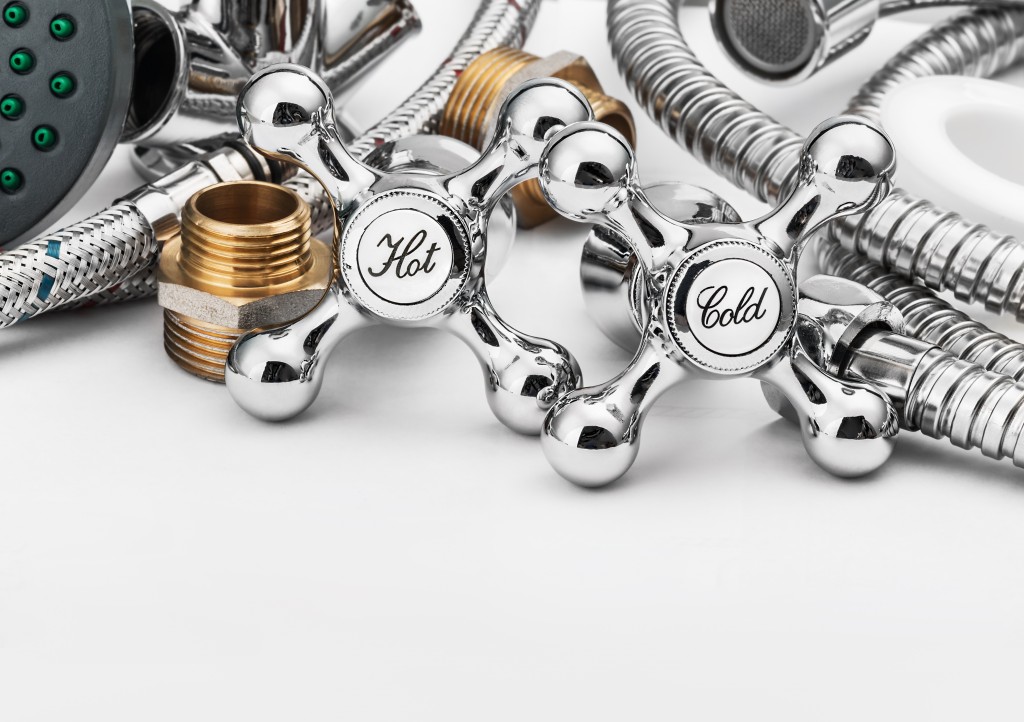 Cleaning certain parts of your body becomes difficult when you can’t move the showerhead. You may even waste water in the process because you’ll take longer to bathe to ensure that you didn’t miss a part while rinsing.

But with a handheld showerhead, you can easily wash off grime and soap from the parts of your body a stationary showerhead couldn’t reach. It can even come with a massage feature, which soothes body pain and induce relaxation.

The constant moisture in the bathroom invites molds, which are dangerous to the health and are unpleasant to look at. Install a sensor vent fan to prevent them, especially if your bathroom doesn’t have a window. Turn on the fan every time you shower to control moisture buildup.

After upgrading to a bidet toilet, a touchless toilet seat would be the next best thing to consider. Sensors reduce your direct contact with germs, making you healthier and safer. And with the current pandemic, this safety measure is crucial because surfaces can also be exposed to the coronavirus.

Likewise, a touchless faucet protects us from coming into contact with germs. Consider both touchless toilet seats and faucets if you have a business so that the health and safety of your employees wouldn’t be at risk.

These five toilet upgrades are genuinely a life-changer. As more people adopt them in their homes and businesses, our environmental footprints will be reduced, and we’d learn to value hygiene and health more. It may take getting used to, especially the bidet, but the process will be worth it.