Going through the loss of a loved one is never easy. It’s emotionally and physically taxing. And in the middle of a pandemic, people can’t gather for a wake. So those left behind may find difficulty in finding closure for their loss.

But things can get even more complicated if that loved one is in the process of filing for bankruptcy at the time of their passing. Heirs don’t inherit debts from their parents. But these heirs may still play a role in the process of closing the case.

Whether the heirs have to do something about the bankruptcy or not will depend on the case filed by the deceased: either Chapter 7 or Chapter 13.

Chapter 7 bankruptcy, also known as liquidation bankruptcy, is when one’s properties are liquidated and used to pay creditors. It’s the most common one. For example, in 2017, 61% of bankruptcy cases were filed under Chapter 7. One can keep their exempt properties, such as their home, if they are current in their payments or already fully paid. Otherwise, if a person is way behind payments and is already facing foreclosure, they may lose their house.

On the other hand, Chapter 13 bankruptcy is a case of reorganization and consolidation. One’s debt is reorganized, and the court will issue a repayment plan that the debtor must follow. Once they complete their repayment plan, they may be allowed to discharge other unsecured debts. Also, unlike Chapter 7 bankruptcy, filing for Chapter 13 will allow for the debtor to keep their house. They can seek the help of a foreclosure lawyer to help them settle issues regarding their real property.

The Chapter 7 case of the deceased debtor will continue despite their passing. As for a Chapter 13 case, the court will decide whether to proceed with the case or not. The heirs also have certain options on how to proceed:

If the case was filed individually and the payment plan has not been confirmed yet, heirs can have it dismissed. Meanwhile, if the plan has already been confirmed, it can no longer be amended. In this instance, the debtor’s estate will become liable to the creditors. The heirs are not responsible for the monthly payments of the debtor.

Instead, the debtor’s estate will be used to repay debts. It may include their estate and life insurance proceeds. If the estate is not enough, the debts usually go unpaid.

File for a Hardship Discharge

Another option is to file for a hardship discharge. It is a discharge that can be granted by the court if the debtor can no longer provide monthly payments due to certain circumstances. Death is usually an acceptable circumstance to grant this discharge. Although, it’s important to note that this will only be granted if the creditors have already received the amount they would have received if a Chapter 7 bankruptcy was filed.

This discharge, if granted, will allow heirs to be free from creditors chasing them around or guilting them to pay the remaining debt of the deceased. This is because through a hardship discharge, all dischargeable debts will be cleared.

Convert to a Chapter 7 Case

The case of the deceased debtor can also be converted from chapter 13 to 7. If granted, the heirs can just let the case run its course, so to speak. Converting to Chapter 7 can put the weight off their shoulders. 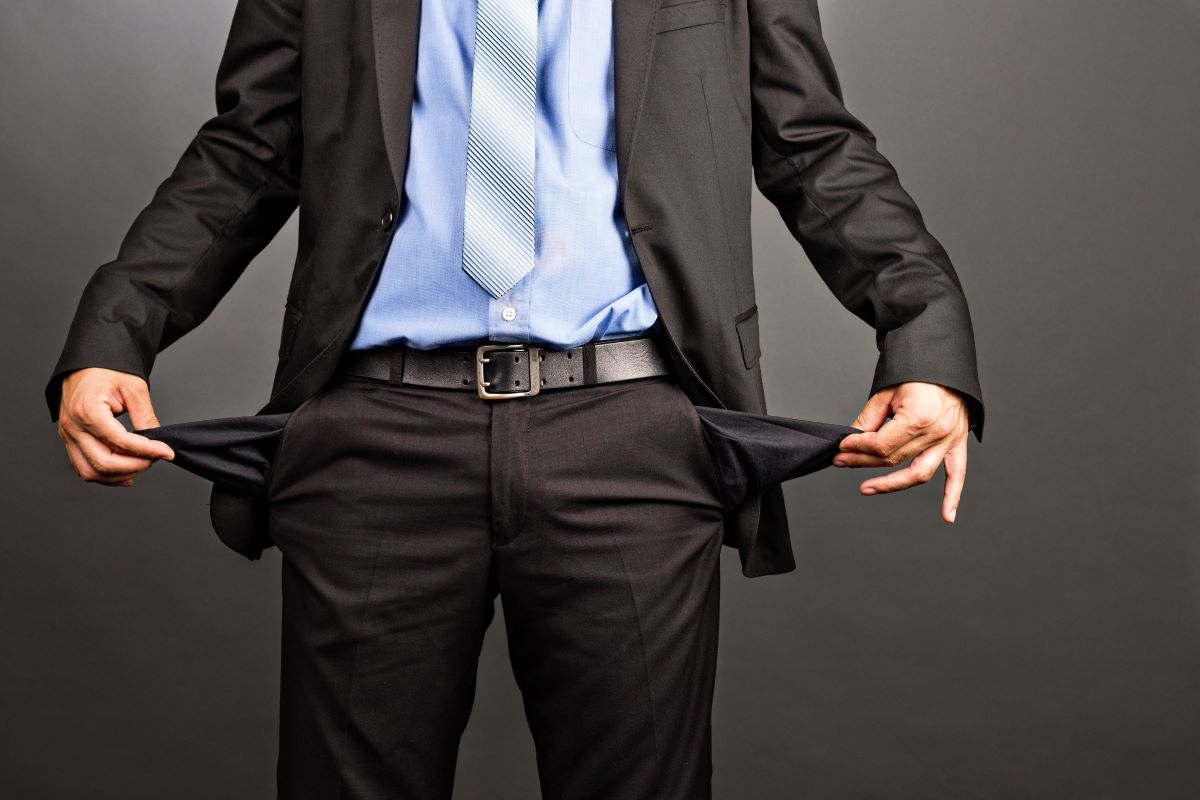 If the heirs want to, they can file for a motion for continued administration of the deceased debtor’s case. If granted, a probate court representative will oversee the case. Also, like the hardship charge, only the liquid assets of the debtor will be used to pay debt collectors

While the survivors can choose how they would want their deceased love one’s case to proceed, that doesn’t mean what they want will be granted. In the end, the court has the last say on whether to dismiss the case, convert it, or allow for hardship charge or continued administration will. Those left behind will have to trust that the court has their best interests in mind.

Debt collectors may come to the heirs and loved ones of the deceased debtor and guilt them into paying the balances. But the family and relatives of the debtor should remember that the responsibility of paying these debts cannot be passed onto them if they were filed individually. Although, things will change if someone co-signed a debt. If the debtor’s survivors feel like they are being harassed by debt collectors, they can seek help from a legal professional.