We live in a condo generation. It’s no surprise that many A-list stars opt for this option when looking for a new place to live or to acquire some real estate. Condo living is incredibly convenient and offers privacy and security that no other way of living can. And for real estate investors, preselling condos can be a potentially lucrative investment since their market value can rise by the time they are completed.

Need more convincing to invest or buy a condo? Here are nine stars who have invested, lived, or currently live in luxury condominiums.

The Folklore singer owns many properties, but she famously moved to New York City in 2014. The pop star even documented her experience of independent living through the song “Welcome to New York,” which was included in her critically acclaimed album 1989. She moved into a luxury penthouse in Tribeca that was previously owned by Lord of the Rings director Peter Jackson.

One of the youngest Oscar winners of all time is also a condo girl! The Hunger Games star Jennifer Lawrence lived in a loft-style, two-bedroom New York City condo for many years until she rented it out. Located in Tribeca, the luxury loft totals 296 square meters and boasts of three bedrooms and three bathrooms.

The renowned pop star and husband of actress Jessica Biel lives in the same celeb-approved New York City neighborhood—Tribeca. The Sexy Back singer and his family are living large in a four-bedroom penthouse within a high-end condo development that is reportedly paparazzi-proof.

The luxury building comes with a vast array of amenities that fit the lifestyles of the rich and the famous. No wonder Justin chose this place to raise a family!

Known for her desire to make a name for herself outside of her famous family, the world’s highest-earning supermodel Kendall Jenner purchased her first home at age 18. The two-bedroom bachelorette pad is located in a high-rise building in Los Angeles’ exclusive Westwood neighborhood. 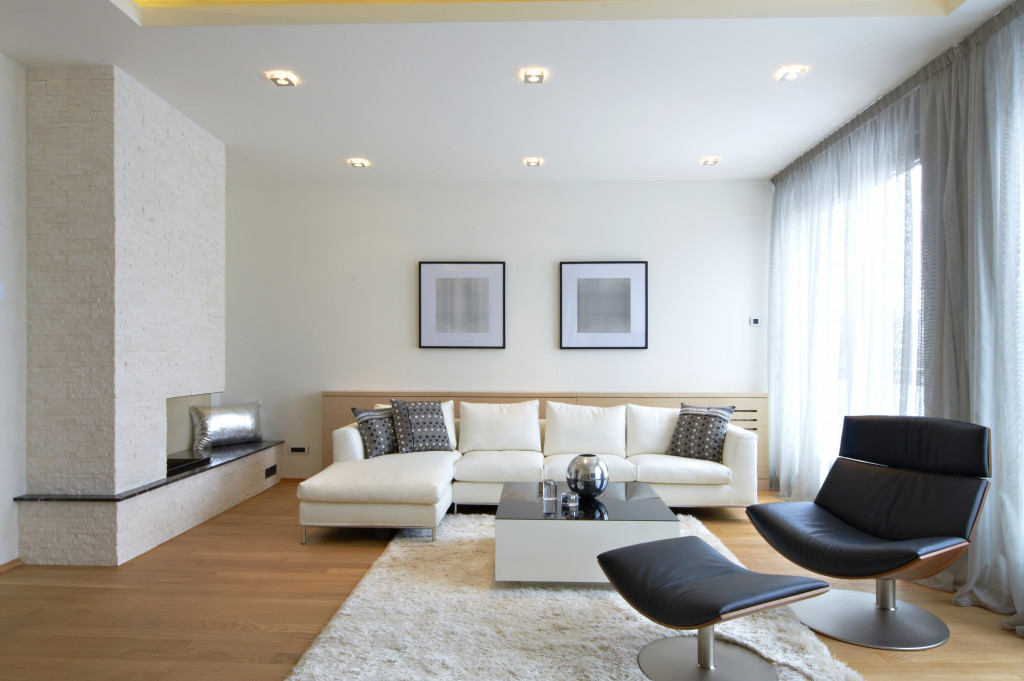 The former One Direction vocalist famously purchased a bachelor pad in New York City’s trendy Soho neighborhood after his brief 2018 breakup with supermodel Gigi Hadid. The penthouse has an industrial look and totals 334 square meters, with four bedrooms and a fancy state-of-the-art kitchen.

Zayn’s baby mamma Gigi Hadid also invested in a luxury condominium in New York City, this time located in yet another trendy neighborhood, Bowery. The property boasts of a walk-in closet, perfect for a young supermodel whose literal job is always to look fashionable and up-to-the-minute. It also offers a stunning view of the Big Apple.

The Harry Potter star owns a two-bedroom, 171-square meter condominium in one of Soho’s luxury high-rise buildings. The world-famous actor has expressed his love for New York a couple of times, saying that owning a home in the city makes it “a little easier for me to get out and about.” He adds, “If you’d said to me three years ago that I would be missing New York, I would not have believed you.”

The Pirates of the Caribbean star’s infamous divorce from actress Amber Heard was set against the backdrop of five luxury penthouse condominiums in Los Angeles’ famed Eastern Columbia building. He has since sold the property, with his listing agent saying, “The client is very happy with the sales.”

One of the rentals is a 171-square-meter, one-bedroom, one-and-a-half-bath, two-story unit available for a whopping $5,500 a month.

Known for being one of the best and most prolific actors of his generation, Samuel L. Jackson has acquired properties in Los Angeles and New York.

His NYC apartment is a sprawling four-bed, three-and-a-half bath home located in the Gold Coast of the expensive Upper Eastside. It has an Instagrammable view of the city and is complete with a marble bathroom, wet bar, custom-fitted dressing room, en suite bathroom, and a claw-footed bathtub under a chandelier. Truly a property fit for an Avenger.

The Benefits of Condo Living

Just like the stars, we also need a certain level of security, privacy, and comfort. Condo living is a low-maintenance, convenient, and safe option for homeowners looking for a new place to live. It can also be a promising investment, as condominiums’ market value can increase over time. Based on research conducted by Trulia, condos may be appreciating faster than single-family houses. When it comes to good investments, Hollywood stars are quick on the uptake.